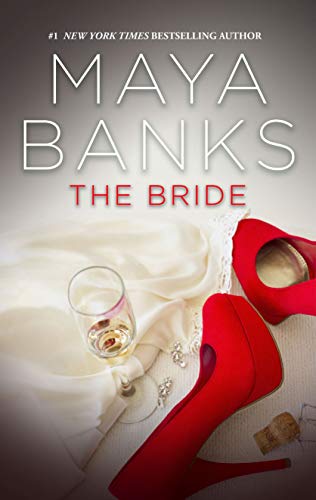 Tycoon Theron Anetakis had only one problem—and she just walked through his door. With his business takeover complete, he’d intended to arrange a marriage for himself to further secure his future. However…

Little Isabella Caplan had blossomed into a voluptuous vixen with plans of her own, and they didn’t include letting the executor of her father’s estate arrange a marriage for her to another man! She had pined for Theron long enough. Now it was time to seduce her hot-blooded hotel tycoon and bring him to one bended knee. 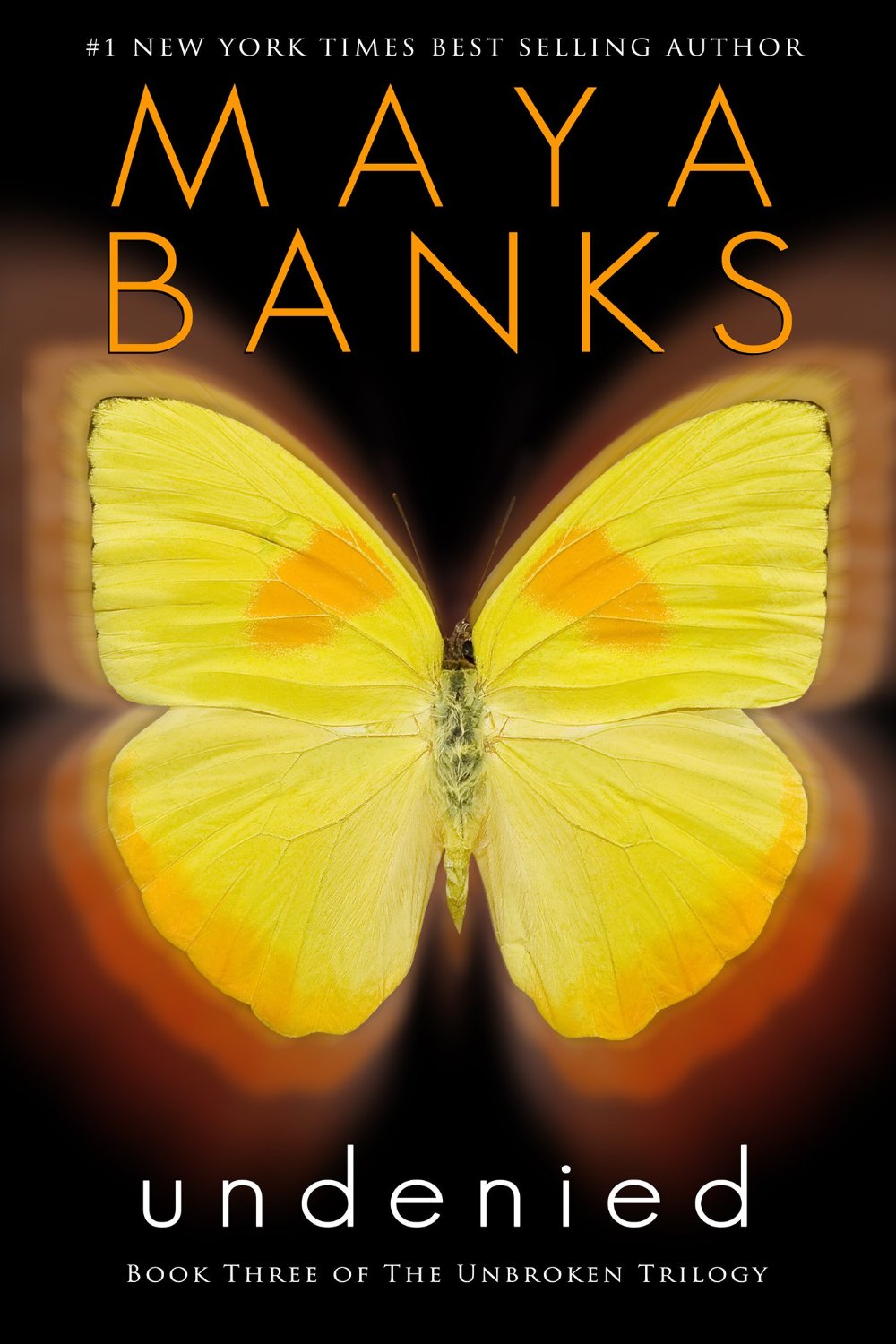 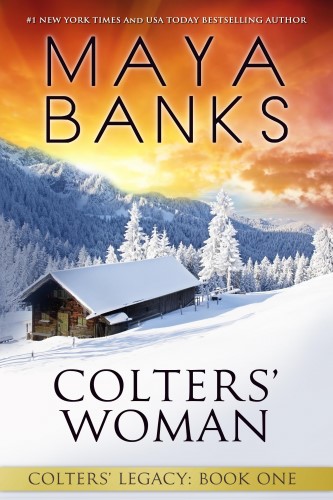 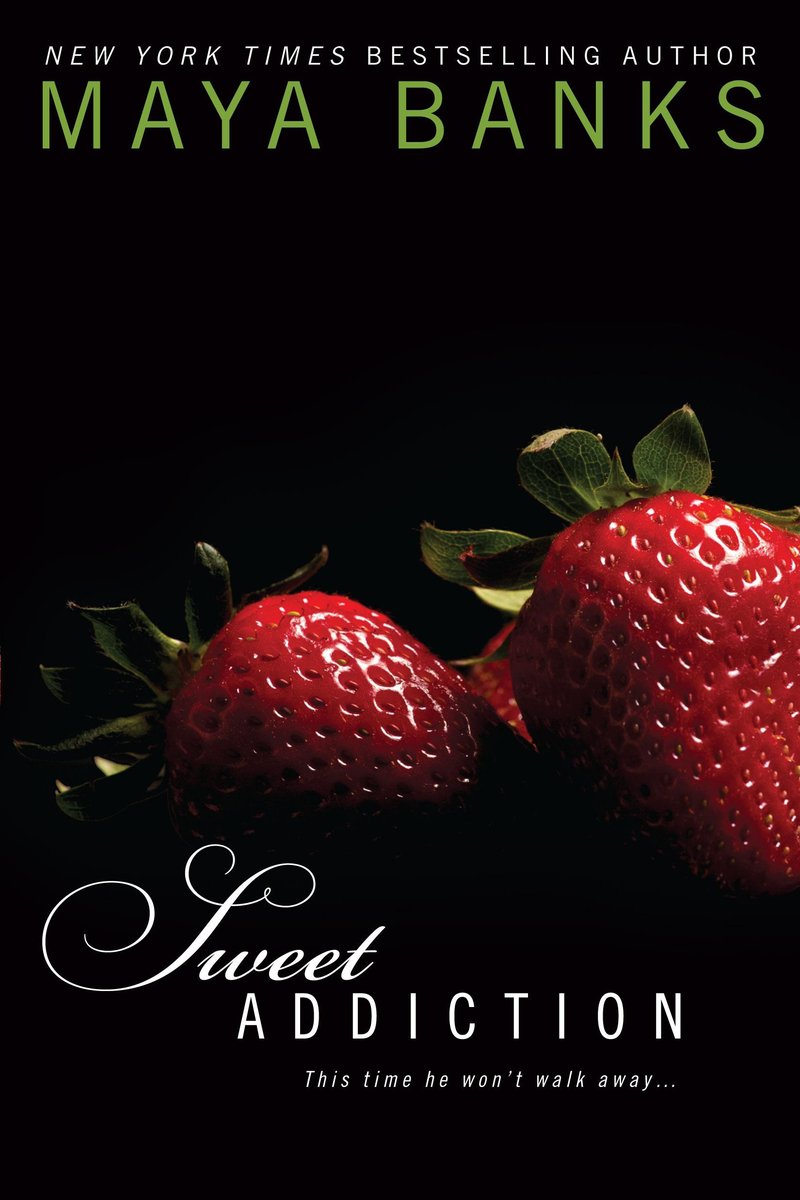