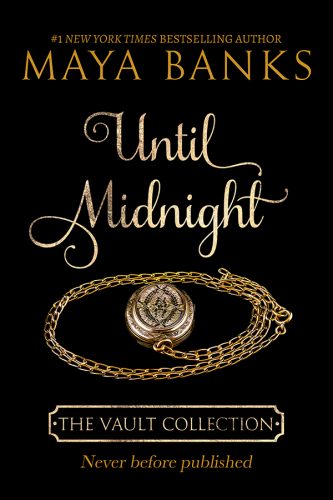 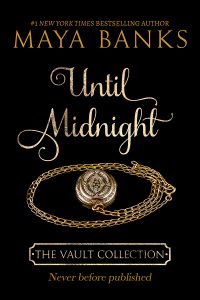 Heavy sadness crept slowly into her chest, and she felt the strongest desire to weep. For too long she had been in stark denial of the reality of her circumstances. Not only was she doomed to a marriage with a complete fop, but she would spend the rest of her life with a man who neither desired her or inspired passion within her.

And it shouldn’t matter. Marriages were hardly formed based on an idea of compatibility or something as silly as love. And passion was reserved for romance novels and poets. But it did. It mattered to her.

She pasted a bright smile on her face. “Nothing. Nothing at all. Just watching the festivities.”

As the music died, she breathed a sigh of relief. She took Sebastian’s arm and walked with him back to the perimeter of the ball room.

Quinn was waiting for them, a glass of lemonade in hand for Jenna.

“Escape the debutantes?” Jenna asked as she accepted the drink.

“Escape? I dare say I have no intention of escaping such lovely company.”

Sebastian let out a groan. “Who have you fallen in love with this time?”

Quinn raised a brow. “Love has nothing to do with it. Her attributes, on the other hand…” He finished his statement with a devilish grin.

“This is hardly appropriate conversation to be having in front of Jenna,” Sebastian said pointedly.

But Jenna only half heard her brothers’ bantering. Her gaze was fixed on the mysterious Mr. Douglas. Could everything she’d heard about him really be true? She’d heard personal testimonies from at least half a dozen society women, not to mention the second-hand accounts of countless others.

His prowess in bedroom activities was a legendary topic in the drawing rooms of London’s most esteemed women.

She glanced back at her brothers who were still involved in their bickering. Her parents wouldn’t return from Italy for another fortnight. Surely that was enough time to discover if Mr. Douglas’s reputation was warranted.

Her cheeks warmed. What crossed her mind was impossible. No, not impossible, foolhardy. Reckless. Simply not done.

But her mind began a dizzying journey, as a plan slowly formed and took shape. She bit her lip in deep concentration. It would require daring. She wasn’t sure she could be so bold. But most of all, it would require the utmost discretion. For if she was found out, she would be completely and utterly ruined. 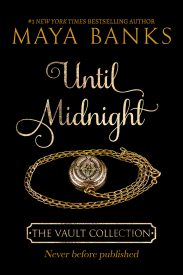