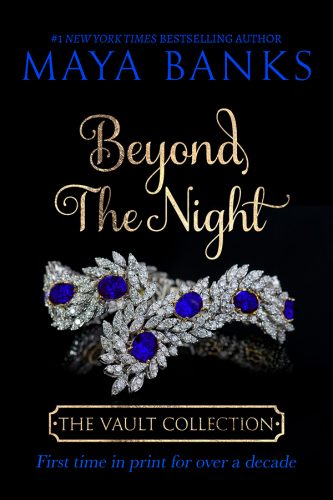 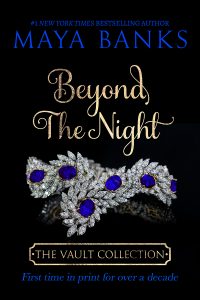 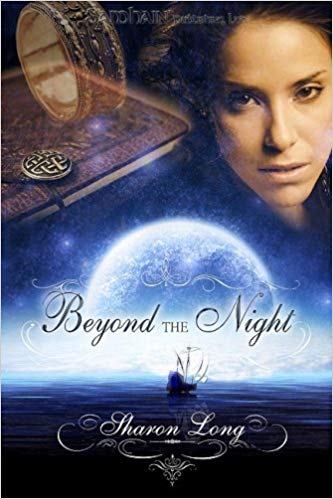 After an hour, he decided Miss Ashton had much more resolve than he would have imagined. Either that or she truly wasn’t at home. In which case, the servants displayed an abysmal lack of ability in their duties.

Disappointment rendering him irritable, he strode toward the door intent on returning to London. He nearly collided with a petite woman who eyed him with disdain.

“My apologies,” he murmured as he stepped back. Could this be Miss Ashton? His brow lifted as he took in the young woman’s appearance.

Dressed in trousers and a loose-fitting shirt, she looked more like a stable boy than a gently bred woman. Her dark hair was as short as a boy’s, curling slightly at her ears. She was thin, too thin perhaps, the pants accentuating a narrow waist and slender legs. Were it not for the swell of her breasts straining ever so slightly against the shirt, she could easily be mistaken for a young boy. But what caught his attention the most were the dark smudges under her gray eyes. She looked tired. Very tired. Had he awakened her?

“Kavi informs me that you refused to leave,” she said with a frown. “Perhaps there is something wrong with your hearing, or your manners one. I am not receiving callers.”

“And yet, here you are,” he said with a grin he knew to be rather charming.

“Anytime someone barges into my house uninvited, it is a great concern. I would appreciate greatly if you would take your leave at once.”

So much for his charm. Though this woman didn’t appear to be a lady who swooned when a man smiled at her. But then he wasn’t exactly a rake with considerable experience in making the ladies titter like a flock of sparrows.

He cleared his throat and shifted under her scrutiny. She stared pointedly at him, her gaze as unfriendly as her demeanor. Clearly she was unused to callers, but then nothing about her seemed welcoming enough that she could have many.

And then he saw it. Reflected in eyes that reminded him of an overcast day. Fear. She was clearly afraid of him. He moved forward only wanting to reassure her that he meant her no harm, but she backed hastily away.

Cursing his stupidity and his over eagerness, he stepped back and ran a hand through his hair. Now he wished he’d worn his spectacles. What woman could possibly be afraid of a man wearing them?

“Miss Ashton, I mean you no harm. My name is Viscount Ridgewood and I belong to the London Historical Society.”

Too late, he realized that giving her his name before he could persuade her to his cause might not be the best course.

Her eyes narrowed, and anger glinted in gray eyes.

“I don’t care who you are or that you belong to a group that has long disparaged my father,” she said icily. “I’ve already refused to give lectures or interviews. Now if you will excuse me, I have more pressing matters to attend to.”

He ground his teeth in frustration. He was going about this all wrong. “Clearly we’ve started off on the wrong foot, Miss Ashton. If you would but allow me to start over.”

She crossed her arms over her chest and jutted out her chin. “If it will expedite your departure, then by all means carry on.”

Prickly one, she was. He drew the journal out of his coat and looked directly at her. “I assume you know who Sir Roderick Castleton is.”

She didn’t answer so he continued on. Perhaps she thought it too absurd a question to respond to. “I’ve recently come into possession of a journal that belonged to him. Given that our interests are much the same, I was quite overjoyed with the purchase.”

He opened the book to the page where the Pagorian script began. Then he extended it to her. “But as I don’t understand Pagorian, this is a complete mystery to me, though I think, perhaps, that it outlines the location of the ancient ruins.”

A flicker of interest shone in her eyes as she took the book from him. Satisfaction gripped him and he battled a smile. Oh yes, she was Phillip Ashton’s daughter.

Her eyes flitted across the paper, and she froze, an indiscernible expression on her face. She thrust the book back at him. “Sorry, I cannot help you.”

He stared incredulously at her. “I was given to understand that you were more proficient at reading the ancient script than your father.”

“I cannot help you,” she repeated calmly. “Now, if you will excuse me.” She gestured pointedly toward the door.

Her hand shook, a direct contradiction to her demeanor, and when he looked at her eyes again, the pupils were dilated. What had she read?

“Miss Ashton, if you will help me, I would be more than willing to compensate you for your time. Generously.”

Brief indecision crossed her face once more before her lips tightened and her eyes hardened. “Clearly, you are a man used to getting your way, but in this case, I fear you will fail. I have asked you to leave. Will you refuse?”

He dare not push her further. Not if he planned to return another time. That he would not give up was a certainty. But this was not the time. Perhaps when she was in a more accommodating mood.

“Very well, Miss Ashton. I regret that I thought you to be more knowledgeable. I bid you good day.”

He started past her, and a small smile drew the corners of her mouth upward. “Your goading won’t work. Unlike so many of your peers, I do not suffer from an inflated sense of importance.”

He stood a moment, stunned by the transformation the smile brought over her face. It softened her eyes, and she was lovely. He shook his head at the absurdity of the notion. The woman stood before him in pants and a man’s shirt. She hadn’t even deigned to offer him a curtsy, and she clearly cared little what his opinion may be of her. He stifled a smile of his own. 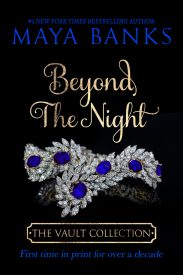