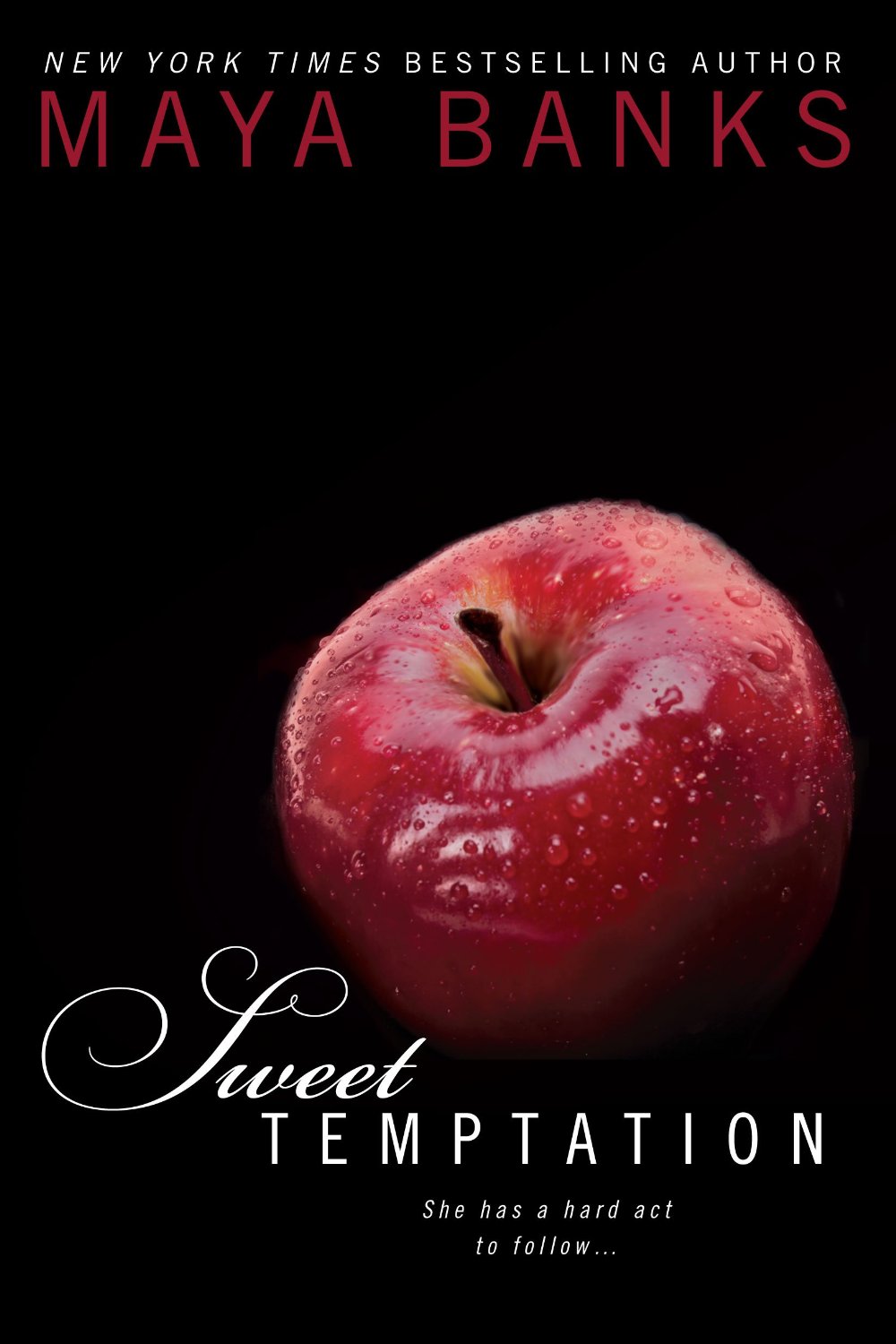 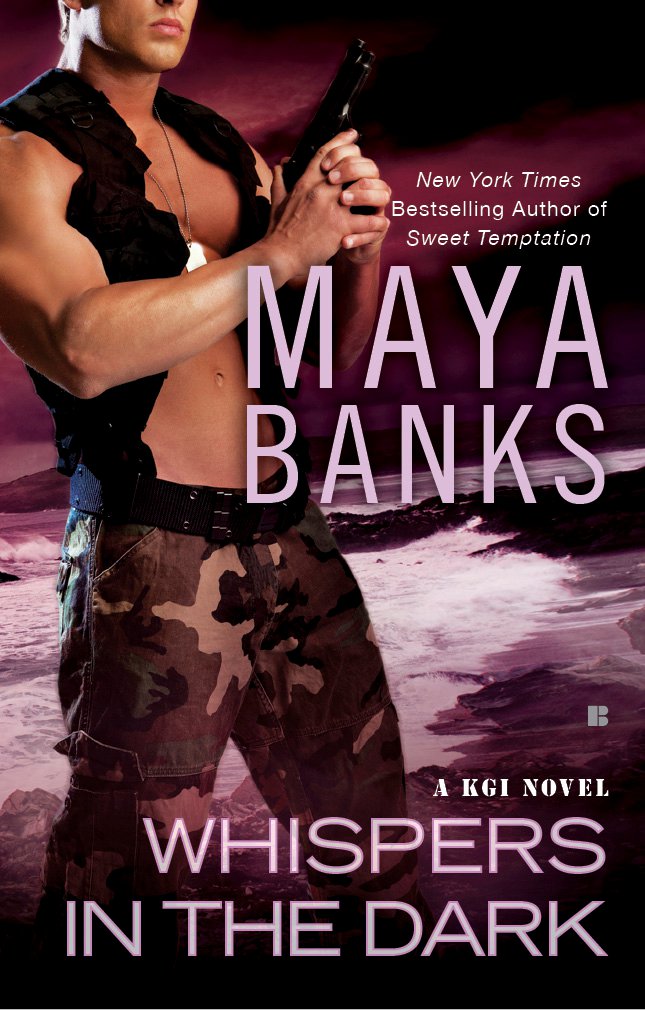 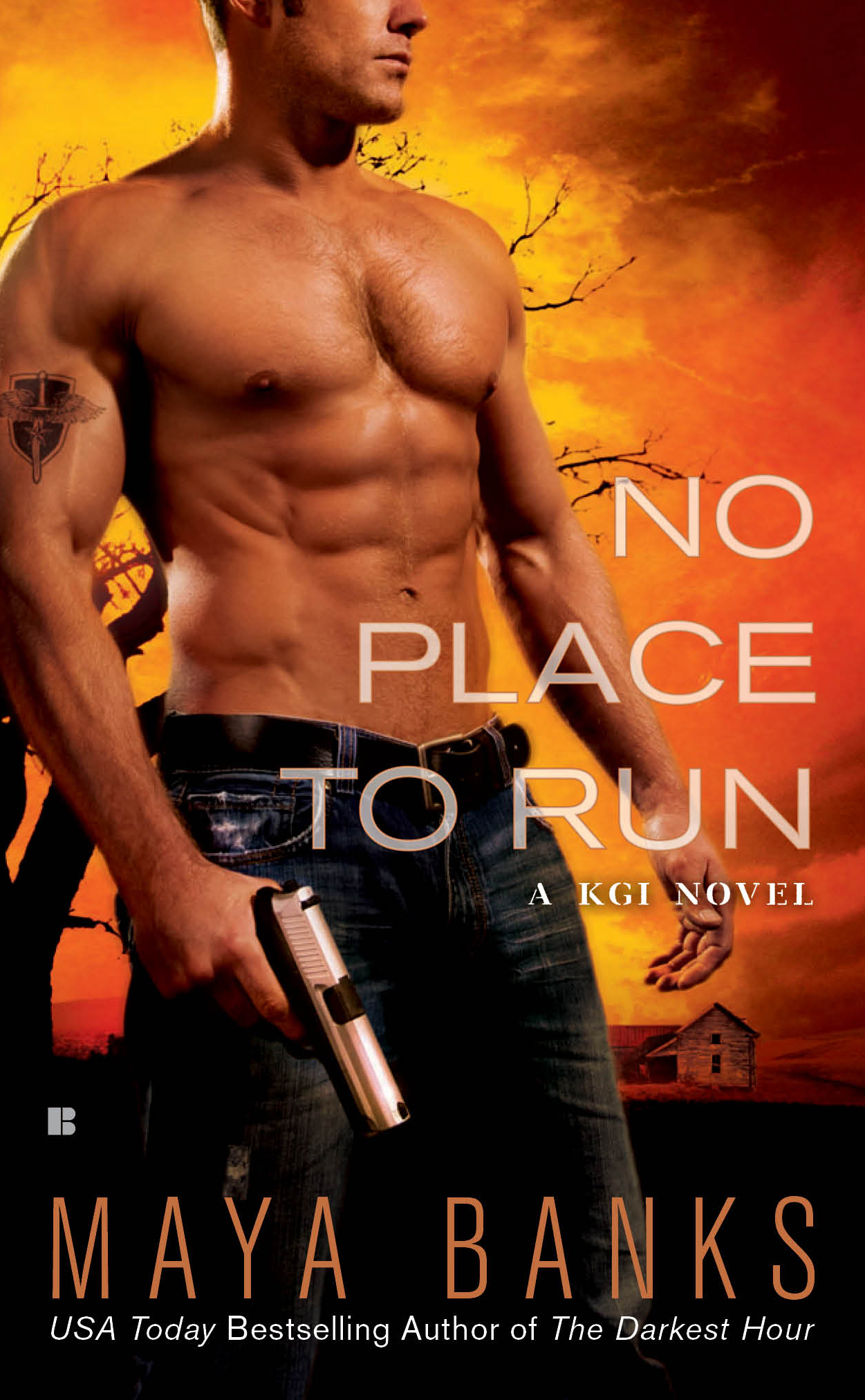 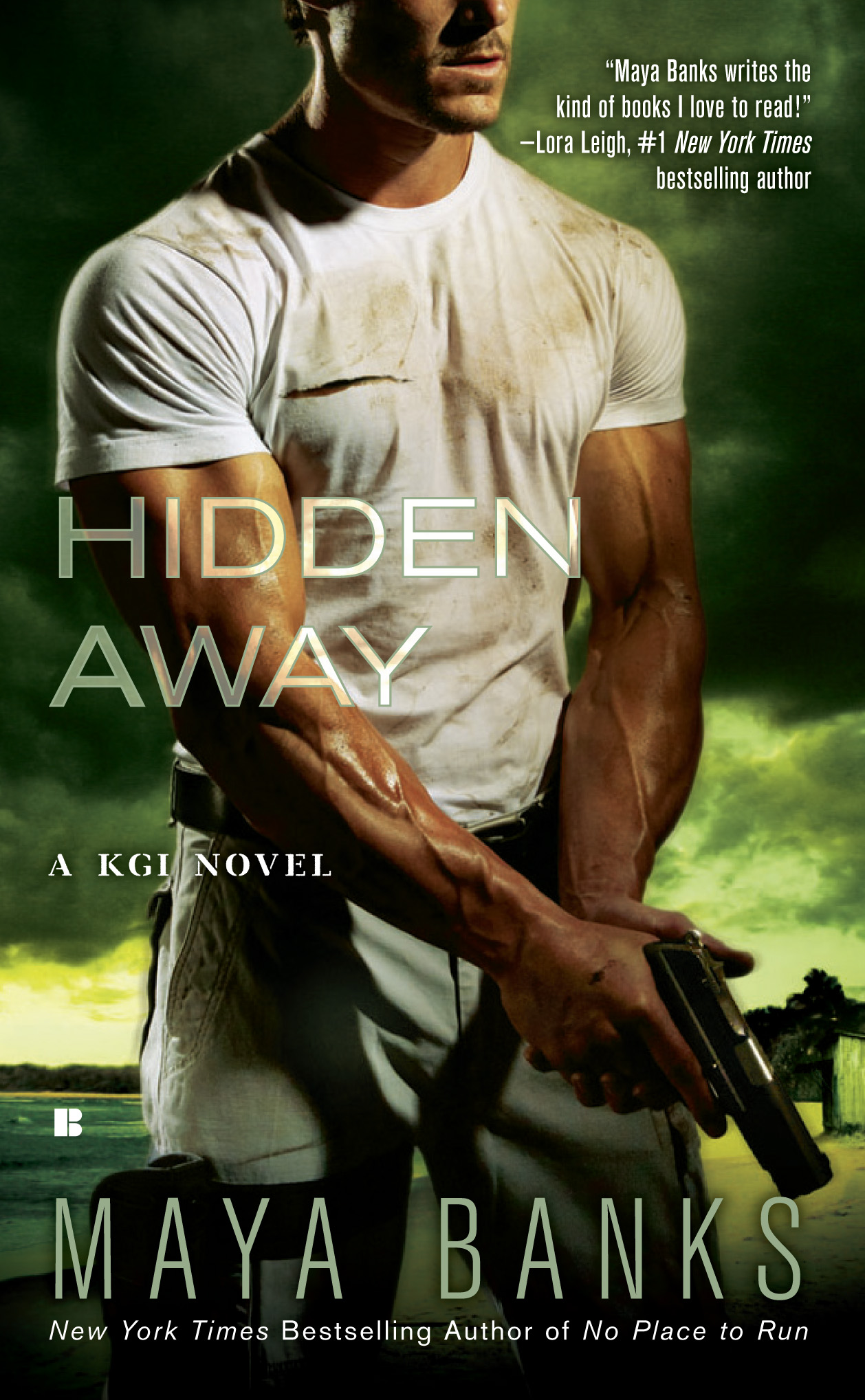 A man who shoots first and asks questions later…

Most people would take an all-expenses-paid trip to the beach in a heartbeat. Garrett Kelly only accepts to keep tabs on Sarah Daniels, who’s in hiding after witnessing a murder by Marcus Lattimer, her half-brother—and a personal enemy of KGI. This gig may be beneath a disciplined soldier like Garrett, but if he gets a shot at Lattimer, it will all be worth it…

…and the ultimate moving target.

But Garrett hadn’t counted on falling for Sarah. He’d considered seduction as a tactical maneuver, but when he glimpses Sarah’s dark past, he feels an urgent desire to keep her safe—even after she disappears on him. Garrett doesn’t know exactly who, or what, Sarah’s running from, but whatever it is, she’s running for her life… 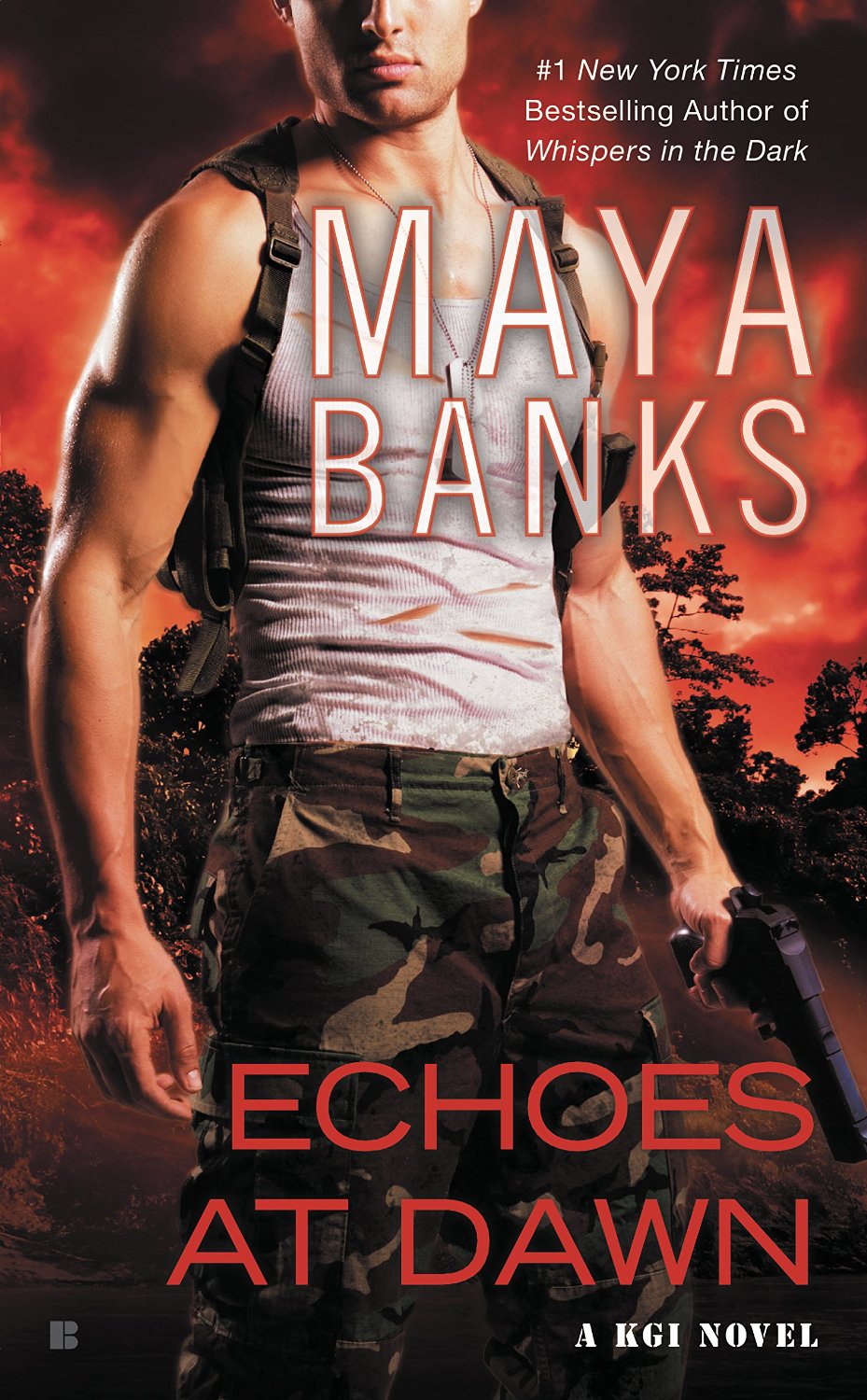 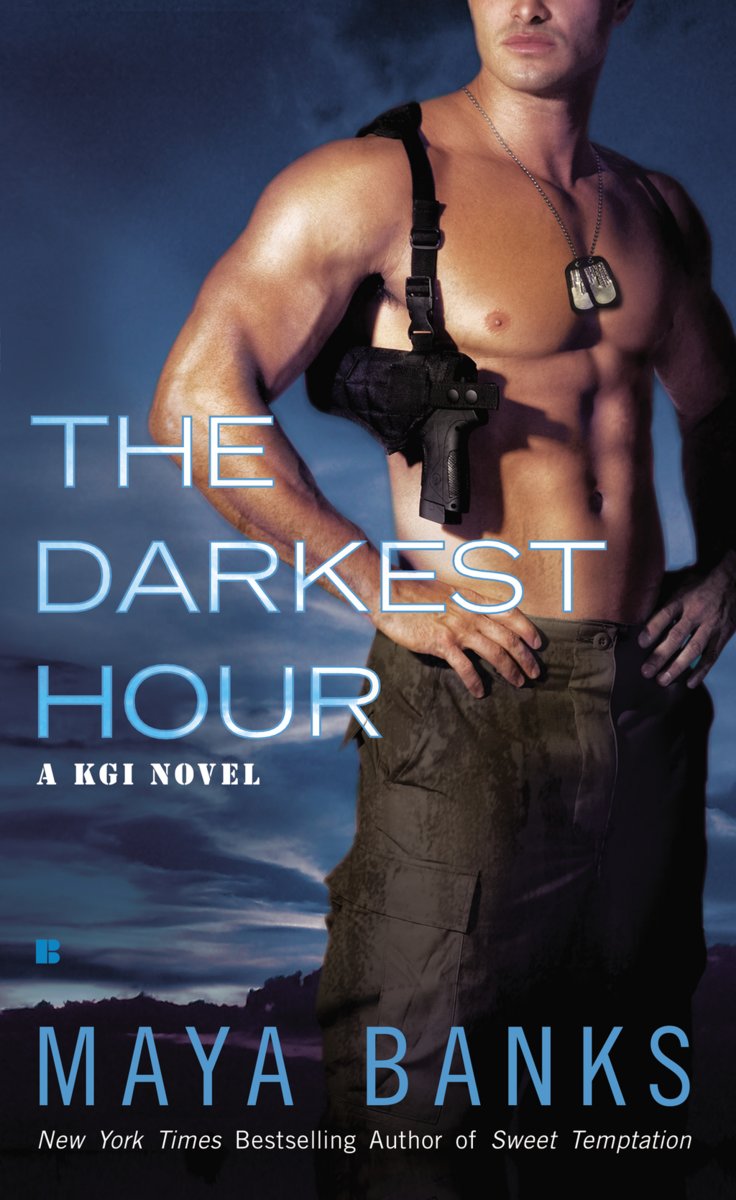