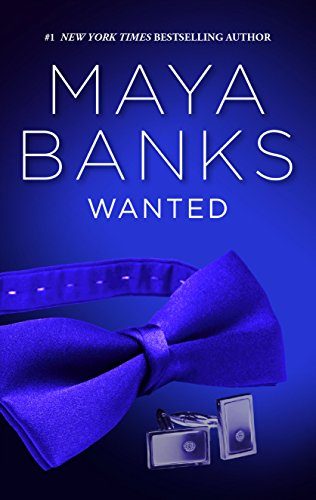 Book 2 in the Pregnancy & Passion Series 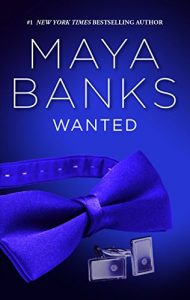 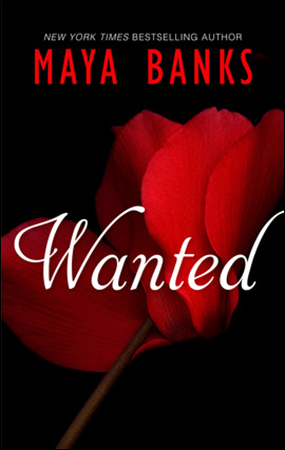 Ryan drove down Westheimer in the blinding rain. His destination was a small café in west Houston where Kelly was waitressing. It shouldn’t surprise him. She’d been waitressing in a trendy New York café when they’d met. But the check he’d written her would have prevented her from needing to work for quite some time. He figured she would have returned to school. Even when they’d become engaged, she’d expressed the desire to finish her degree. He hadn’t understood it, but he’d supported her decision. The selfish part of him had wanted her to be completely reliant on him.

Why hadn’t she cashed the check?

He had hopped the ferry to Galveston immediately after giving Rafe and Bryony his best wishes. He hadn’t told Cam or Dev that he’d found Kelly, just that he had an important business matter to attend to. By the time he’d gotten to Houston it had been late in the evening, so he’d spent a sleepless night in a downtown hotel.

When he’d gotten up this morning, the skies had been gray and overcast and there hadn’t been a single break in the rain since he’d left his hotel. At least the weather had been beautiful for Rafe’s wedding. By now the happy couple would be off on their honeymoon—someplace where there was an abundance of blue skies.

He glanced over at his GPS and saw he was still several blocks from his destination. To his frustration, he hit every single red light on the way down the busy street. Why he was in a hurry, he didn’t know. According to his investigator, she’d worked here for a while. She wasn’t going anywhere.

A million questions hovered in his mind, but he knew he wouldn’t have the answers to any of them until he confronted her.

A few minutes later he pulled up and parked at the small corner coffee shop that sported a lopsided doughnut sign. He stared at the place in astonishment, trying to imagine Kelly working here of all places.

With a shake of his head, he ducked out of the BMW and dashed toward the entrance, shaking the rain from his collar as he stepped under the small awning over the door.

Once inside, he looked around before taking a seat in a booth on the far side of the café. A waitress who was not Kelly came over with a menu and slapped it down on the table in front of him.

“Suit yourself,” she said as she sashayed off to the bar to pour the coffee.

She returned a moment later and put the cup down with enough of a jolt to slosh the dark brew over the rim. With an apologetic smile, she tossed down a napkin.

“If there’s anything I can get you, just let me know.”

It was on the tip of his tongue to ask her about Kelly when he looked beyond her and saw a waitress with her back to him standing across the room at another table.

He waved his waitress off and honed in on the table across the café. It was her. He knew it was her.

The honey-blond hair was longer and pulled into a ponytail, but it was her. He felt, more than visualized her, and his body quickened in response even after all these months.

Then she turned and presented her profile, and he felt every ounce of blood drain from his face.

What the ever-loving hell?

There was no mistaking the full curve of her belly.

She was pregnant. Very pregnant. Even more pregnant than Bryony by the looks of her. 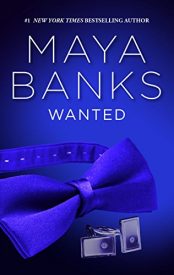 Wanted in Other Languages: 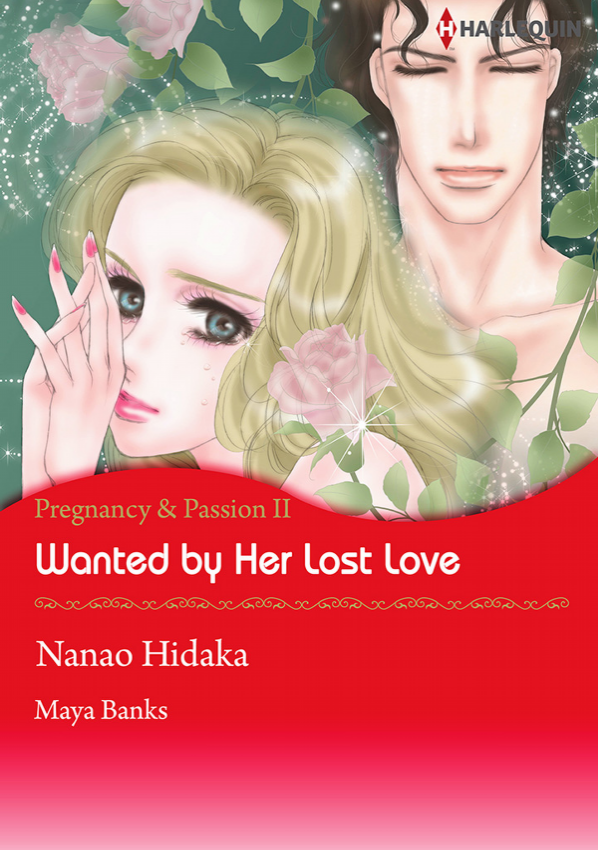 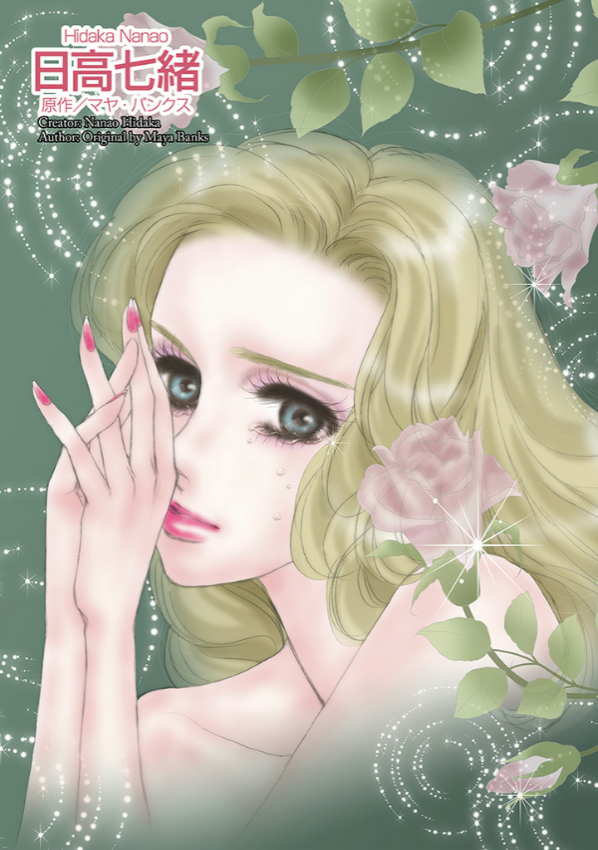 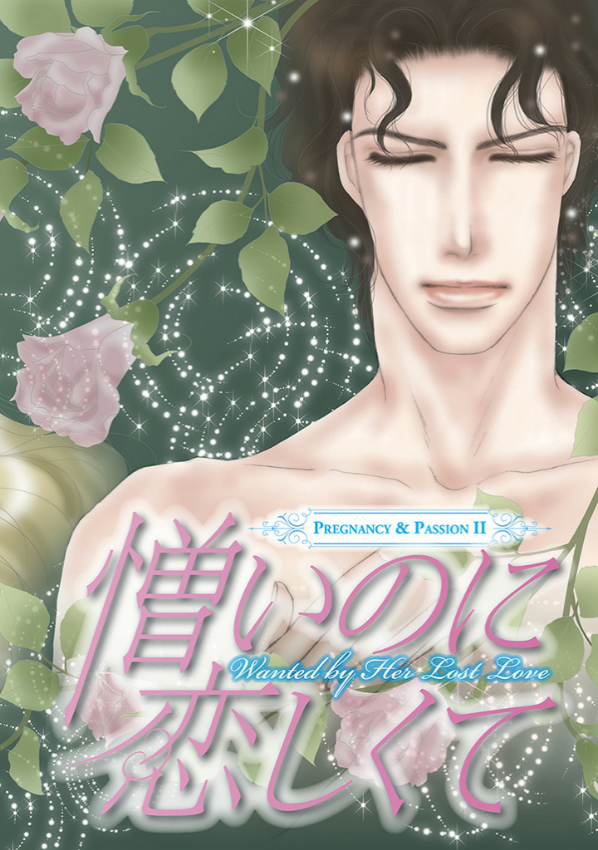 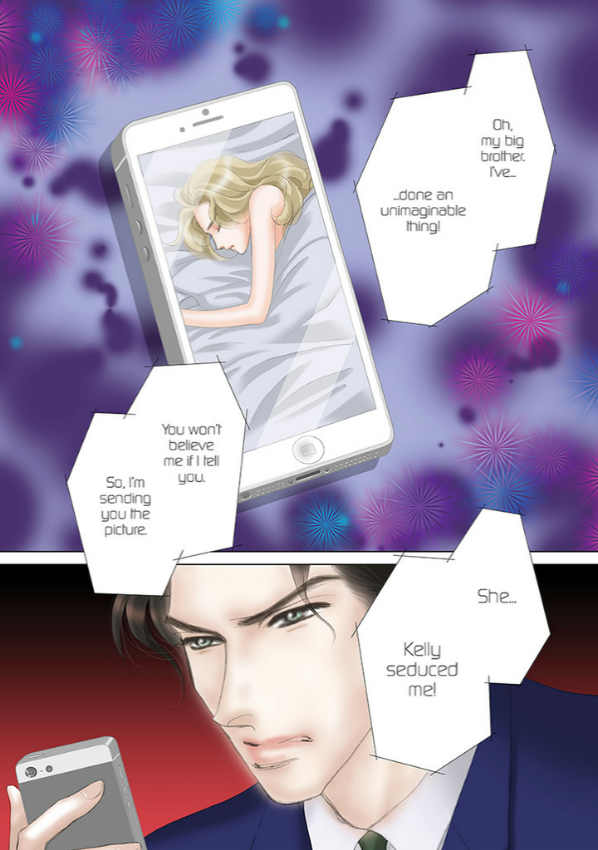 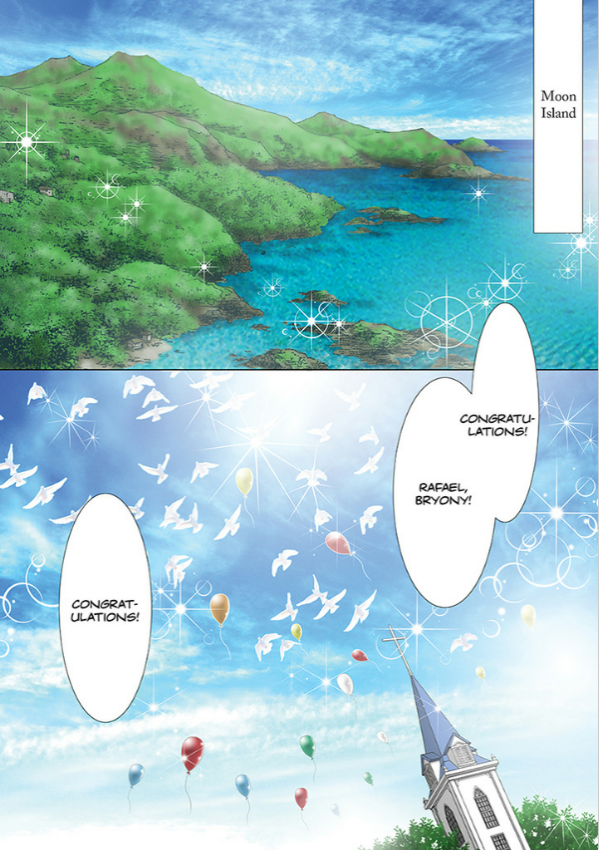 is Book 2 in the Pregnancy & Passion Series