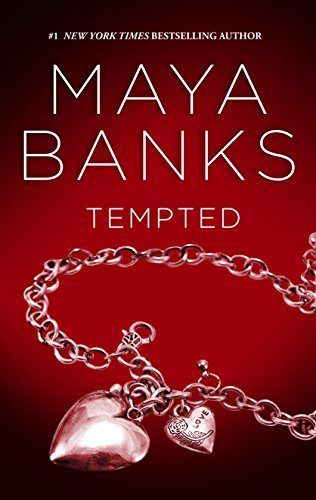 Book 3 in the Pregnancy & Passion Series 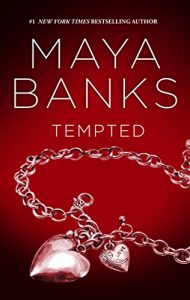 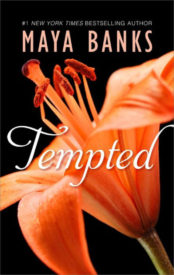 He cocked his head to the side as he set his wine glass down. “Are you what?”

Something unfurled inside him. He wouldn’t have considered himself a possessive man, but now that he’d decided that she would be his wife, he discovered he felt very possessive where she was concerned.

“Yes,” he said softly. “And before the night is over, you’ll have no doubts that you belong to me.”

A full body shiver took over Ashley. How was she supposed to concentrate on dinner after a statement like that? Devon stared at her across the table like he was going to pounce at any moment.

He had the most arresting eyes. Not really brown, but a warm shade of amber. In the sunlight they looked golden and in the candlelight they looked like a mountain lion. She felt like prey, but it was a delicious feeling, not at all threatening. She’d been waiting for this moment when Devon would take their relationship a step further.

She’d longed for it and dreaded it with equal intensity. How could a woman like her possibly keep pace with a man who seduced a woman with nothing more than a touch and a glance?

He’d been a consummate gentleman during the time they’d been dating. At first he’d only given her gentle, non threatening kisses, but over time they’d become more passionate and she’d gotten a glimpse of the powerfully sensual man under the protective armor.

She had a feeling that once those layers were peeled back, the man behind them was ferocious, possessive and…savage.

Another shiver overtook her at the direction of her thoughts. They were fanciful, yes, but she truly believed her assessment. Would she find out tonight? Did he plan to make her his?

She stared down at her plate again. What was it anyway? She wasn’t sure she could eat a bite. Her mouth felt like saw dust, and her entire body trembled with anticipation.

She moved the shrimp with her fork so that it gathered some of the sauce and slowly raised it to her lips.

“You aren’t a vegetarian are you?”

She laughed at the look on his face, as if the idea had just occurred to him.

“Tell me I haven’t been serving you food you won’t eat all this time,” Devon said with a grimace. “You would have said something, wouldn’t you have?”

She put the shrimp into her mouth and chewed as she put the fork down. When she’d swallowed she reached over to touch his hand.

“You worry too much. I would have told you if I was a vegetarian. A lot of people assume since I’m so active in my animal rescue organization that I refuse to eat meat of any kind.”

The relief on his face made her laugh again.

“I’ll eat chicken and most seafood. I’m not crazy about pork or the more uppity stuff like veal, foie gras and stuff like that.”

A shudder worked over her shoulders.

“There’s something about eating duck liver that just turns my stomach.”

Devon chuckled. “It’s actually quite good. Have you tried it?”

She wrinkled her nose in distaste. “Sorry. I have a thing about eating any sort of innard.”

She held up her hands and shook her head back and forth. “Don’t say it. Just don’t say it. That’s beyond disgusting.”

“I’ll make a note of your food preferences so that I never serve you animal guts,” he said solemnly.

She grinned over at him. “You know, Devon, you’re not as stiff as everyone thinks you are. You actually have quite a sense of humor.”

Realizing she’d put her foot solidly in her mouth, she stuffed another shrimp in to keep the foot company.

“Nobody,” she mumbled around her food. “Forget I said anything.”

“Has someone been warning you off of me?”

The sudden tension in his voice sent a prickle of unease over her.

“My family worries for me,” she said simply. “They’re very protective. Too protective,” she finished with a mutter.

“Your family is warning you about me?”

He acted as though it was the very last thing he expected. Was he so sure that her entire family was pushing for a match between them?

“Well no, not exactly. Definitely not Daddy. He thinks you hung the moon. Mama approves but I’m sure it’s because Daddy does. She thinks he can do nothing wrong so if you have his stamp of approval you have hers.”

He seemed to relax in his chair. “Who then?”

She shrugged. “My brother wants me to be careful, but you have to understand he’s been saying the same thing about all the guys I’ve ever dated.”

Again that eyebrow went up as he raised the glass of wine to his lips. “Oh?”

“Yeah, you know, you’re a philanderer, a player. Different woman on your arm every week. You aren’t serious. You just want to get me into bed.”

A blast of heat surged into her cheeks and she ducked her head. Stupid thing to blurt out. Stupid!

“Sounds like a typical older brother,” Devon said blandly. “But he’s right about one thing. I do want you in my bed. The difference is, once you’re there, you’re going to stay.”

Her lips popped into an O.

He smiled, a lazy, self-assured smile that oozed male confidence.

“Finish eating, Ashley. I want you to enjoy your meal. We’ll enjoy…each other…later.”

She ate mechanically. She didn’t register the taste. For all she knew she was eating cow’s tongue.

What did women do in situations like these? Here was a man obviously determined to take her to bed. Did she play it cool? Did she go on the offensive? Did she offer to undress for him?

A bubble of laughter bounced into her throat. Oh Lord, but she was in way over her head.

Firm hands rested on her shoulders and squeezed reassuringly. She yanked her head up to see Devon behind her. How had he gotten there?

On shaking legs, she rose to stand in front of him. He touched her cheek with one finger then raised it to her temple to push at a tendril of her hair. He traced a line over her face and down to her lips before finally moving in, his body crowding hers.

He wrapped one arm around her waist, and he cupped her nape with his other hand. This time when he kissed her there was none of the restraint she’d seen in the past. It was like kissing an inferno.

Hot, breathless, so overwhelming that her senses shattered. How could one kiss do this to her?

His tongue brushed over her lips, soft at first and then firmer as he forced her mouth to open under his gentle pressure.

She relaxed and melted into his embrace. Her body hummed. Her pulse thudded against her temples, at her neck and deep in her body at her very core. She wanted this man. Sometimes she felt like she’d been waiting for him forever. He was so…right.

He pulled far enough away that he could see her, but he still held her firm in his embrace.

Her heart fluttered at the endearment.

“There’s something I need to tell you. Something you should know.”

His brow furrowed, and he searched her eyes as if gauging her mood.

“Go ahead. You can tell me anything.”

She swallowed but felt the knot grow bigger in her throat. She hadn’t imagined it being this difficult to say, but she felt suddenly silly. Maybe she shouldn’t say anything at all. Maybe she should just let things happen. But no, this was a special night. It needed to be special. He deserved to know.

“I—I’ve never done this.” She gripped his upper arm with nervous fingers. “What I mean is that I’ve never made love with a man before. You…you’d be the first.”

Something dark and primitive sparked in his eyes. His grip tightened around her waist. At first he didn’t say anything. He kissed her hungrily, his lips devouring hers.

Then he pulled away, savage satisfaction written on every facet of his face.

“Me too,” she whispered.

Some of the fierceness in his expression eased. He leaned forward and kissed her on the brow and held his lips there for a long moment.

His hands ran soothingly up and down her arms, stopping to squeeze at her shoulders. “I don’t want you to be afraid. I’ll be very gentle with you, sweetheart. I’ll make you sure you enjoy every moment of it.”

She reached up on tiptoe to wrap both arms around his neck. “Then make love to me, Devon. I’ve waited so long for you.” 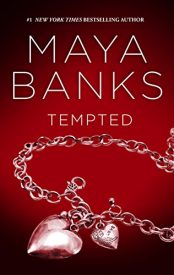 Tempted in Other Languages:

Tempted by Her Innocent Kiss 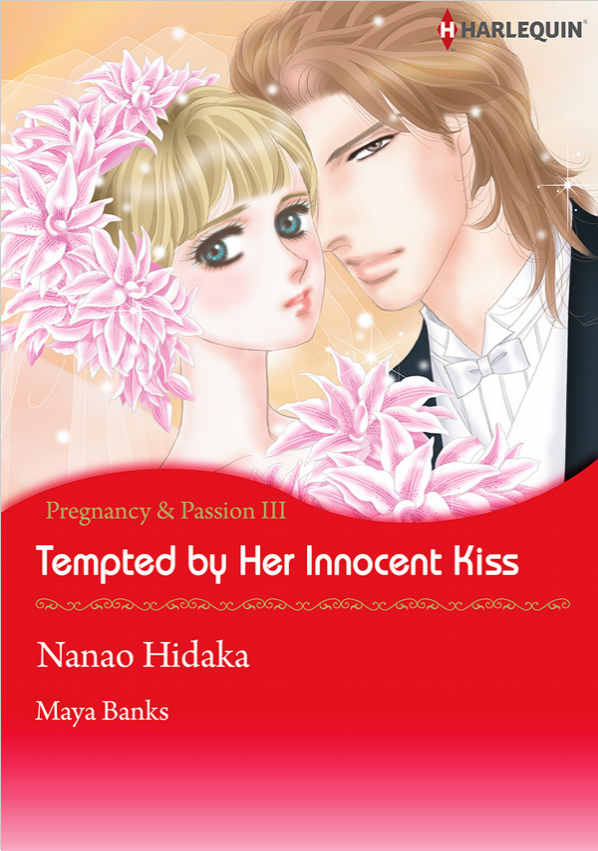 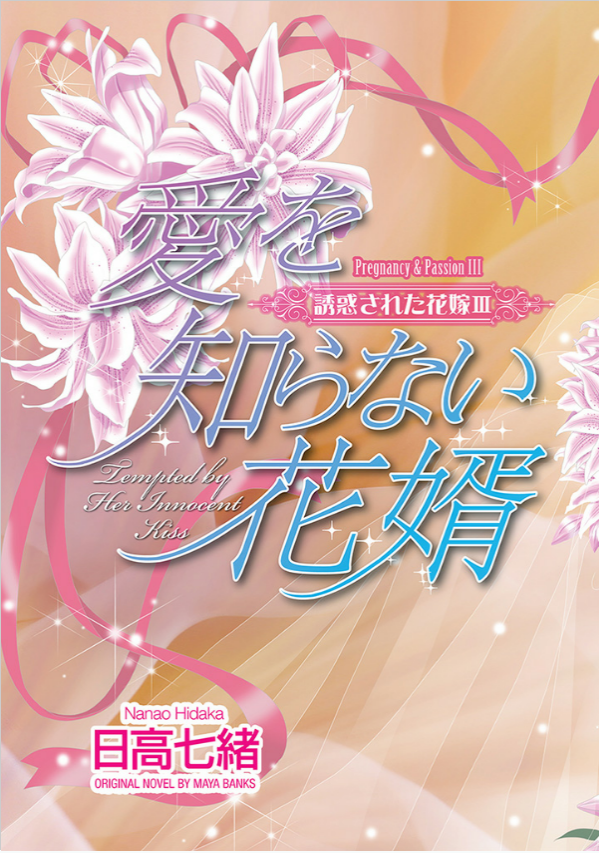 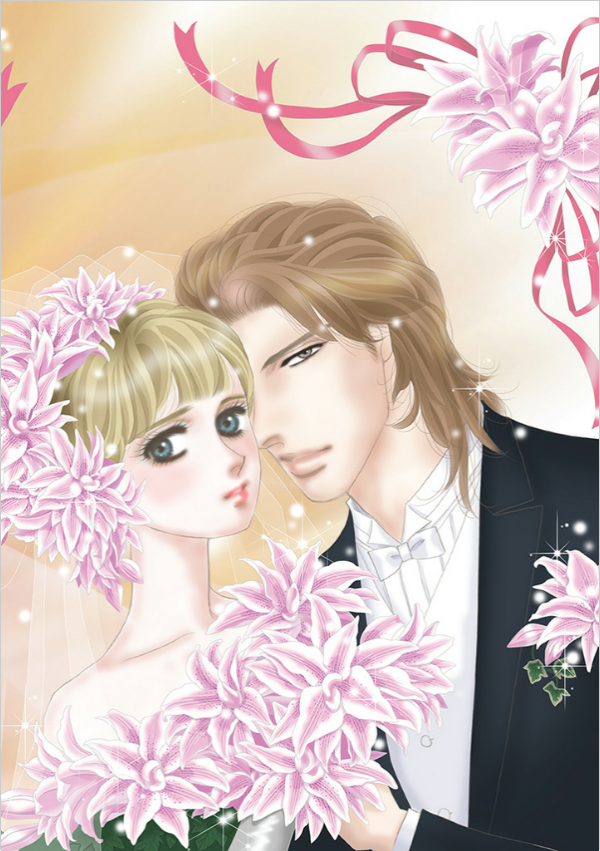 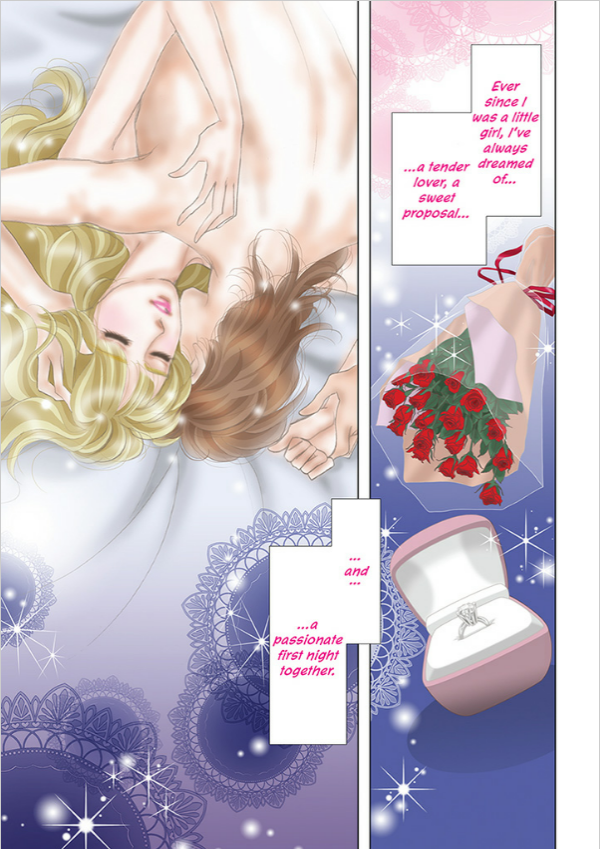 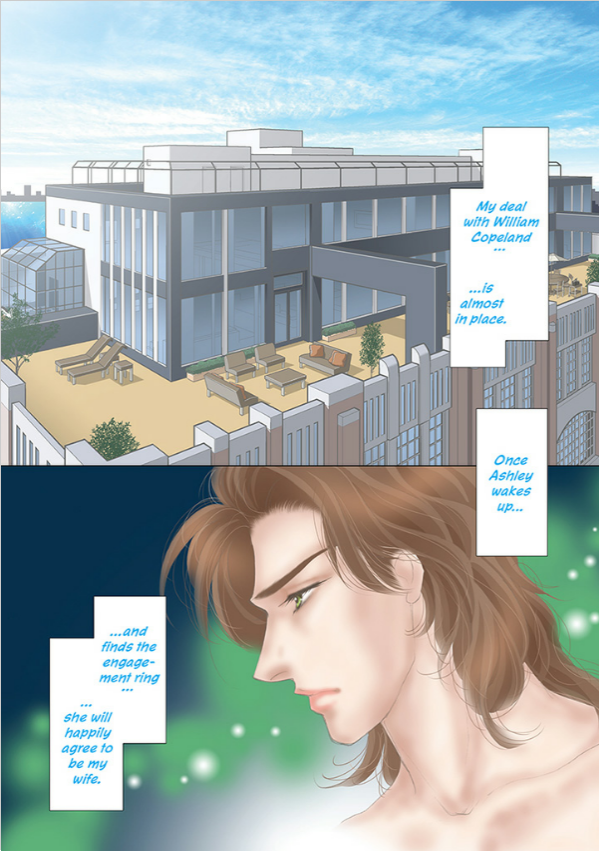 is Book 3 in the Pregnancy & Passion Series