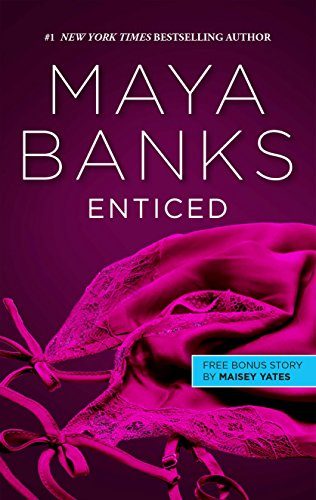 Book 1 in the Pregnancy & Passion Series 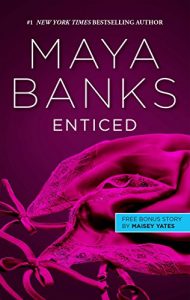 Rafael de Luca had been in worse situations before, and he’d no doubt be in worse in the future. He could handle it. These people would never make him sweat. They’d never know that he had absolutely no memory of any of them.

He surveyed the crowded ballroom with grim tolerance, sipping at the tasteless wine to cover the fact that he was uneasy. It was only by force of will that he’d managed to last this long. His head was pounding a vicious cadence that made it hard to down the swallow of wine without his stomach heaving it back up.

“Rafe, you can pack it in,” Devon Carter murmured next to him. “You’ve put in enough time. No one suspects a thing.”

Rafael swiveled to see his three friends—Devon, Ryan Beardsley and Cameron Hollingsworth—standing protectively at his back. There was significance there. Always at his back. Ever since they were freshman in college, determined to make their mark on the business world.

They had come when he was lying in the hospital, a yawning black hole in his memory. They hadn’t coddled him. Quite the opposite. They’d been complete bastards. He was still grateful for that.

“I’ve been told I never leave a party early,” Rafe said as he tipped the wine toward his mouth again. As soon as the aroma wafted through his nostrils, he lowered the glass, changing his mind. What he wouldn’t give for a bloody painkiller.

He’d refused any medication. He despised how out of control painkillers made him feel. But right now, he’d gladly take a few and pass out for several hours. Maybe then he’d wake up without the god-awful pain in his temples.

Cam’s lips twisted in a half snarl. “Who gives a damn what you typically do? It’s your party. Tell them all to—”

Cam scowled as he scanned the room.

“Who needs a security team with the three of you around?” Rafael drawled. He joked, but he was grateful for people he could trust. There was no one else he’d admit his memory loss to.

Devon leaned in quickly and said in a low voice, “The man approaching is Quenton Ramsey the third. His wife’s name is Marcy. He’s already confirmed for the Moon Island deal.”

Rafael nodded and took a step away from the shelter of his friends and smiled warmly at the approaching couple. A lot rode on making sure their investors didn’t get nervous. Rafael and his business partners had located a prime spot for their resort—a tiny island off the coast of Texas just across the bay from Galveston. The land was his. Now all they had to do was build the hotel and keep their investors happy.

“Quenton, Marcy, it’s wonderful to see you both again. And may I say how lovely you look tonight, Marcy. Quenton is a very lucky man.”

The older woman’s cheeks flushed with pleasure as Rafael took her hand and brought it to his lips.

He nodded politely and pretended interest in the couple, but his nape was prickling again, and he squelched the urge to rub it. His head was lowered as if he were hanging on to every word, but his gaze rapidly took in the room, searching for the source of his unease.

At first his gaze flickered past her but he yanked his attention back to the woman standing across the room. Her stare bored holes through him. Unflinching and steady even when his eyes locked with hers.

It was hard for him to discern why he was so arrested by her. He knew he generally preferred tall, leggy blondes. He was a total sucker for baby blues and soft, pale skin.

This woman was petite, even in heels, and had a creamy olive complexion. A wealth of inky black curls cascaded over her shoulders and her eyes were equally dark.

She looked at him as if she’d already judged him and found him lacking. He’d never seen her before in his life. Or had he?

He cursed the gaping hole in his memory. He remembered nothing of the weeks before his accident four months ago and had gaps in his memory preceding the weeks that he remembered nothing of. It was all so…random. Selective amnesia. It was complete and utter bull. No one got amnesia except hysterical women in bad soap operas. His physician suggested that there was a psychological reason for the missing pieces of his memory. Rafael hadn’t appreciated such a suggestion. He wasn’t crazy. Who the hell wanted to lose their memory?

He remembered Dev, Cam and Ryan. Every moment of the last decade. Their years in college. Their success in business. He remembered most of the people who worked for him. Most. But not all, which caused him no end of stress in his offices. Especially since he was trying to close a resort development deal that could make him and his partners millions.

Now he was stuck not remembering who half his investors were and he couldn’t afford to lose anyone at this stage of the game.

The woman was still staring at him, but she’d made no move to approach him. Her eyes had grown colder the longer their gazes held, and her hand tightened perceptibly on her small clutch.

“Excuse me,” he murmured to the Ramseys. With a smooth smile, he disengaged himself from the group who’d assembled around him and discreetly made his way in the direction of his mystery woman.

His security team followed at a short distance, but he ignored them. They didn’t shadow him for fear of his safety as much as his partners feared it getting out that he’d lost his memory. The security team was an annoyance he was unused to, but they kept people at arm’s length, which served him well at the moment.

The woman didn’t pretend to be coy. She stared straight at him and as he approached, her chin thrust upward in a gesture of defiance that intrigued him.

For a moment he stood in front of her, studying the delicate lines of her face and wondering if in fact this was their first meeting. Surely he would have remembered.

“Excuse me, but have we met?” he asked in his smoothest voice, one that he knew to be particularly effective on women.

Likely she’d titter and then deny such a meeting. Or she’d blatantly lie and try to convince him that they’d spent a wonderful night in bed. Which he knew couldn’t be true, because she wasn’t his type.

His gaze settled over the generous swell of her breasts pushed up by the empire waist of her black cocktail dress. The rest of the dress fell in a swirl to her knees and twitched with sudden impatience.

She did none of the things he’d supposed. When he glanced back up at her face, he saw fury reflected in the dark pools of her eyes. 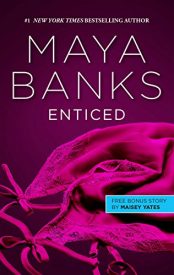 Enticed in Other Languages: 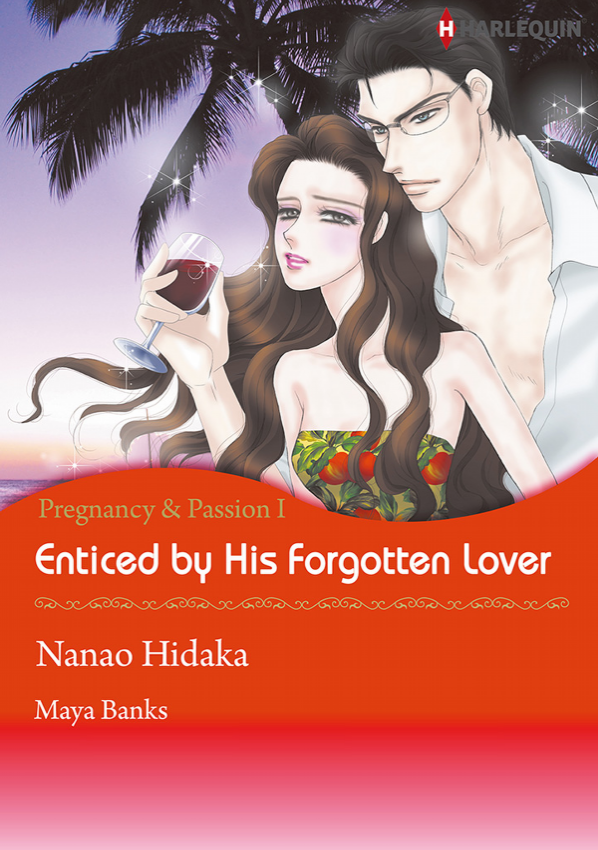 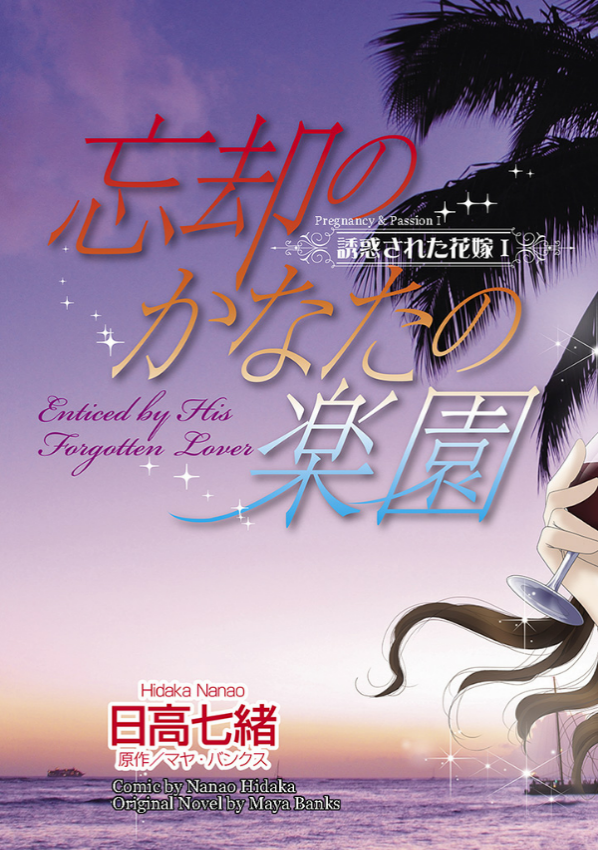 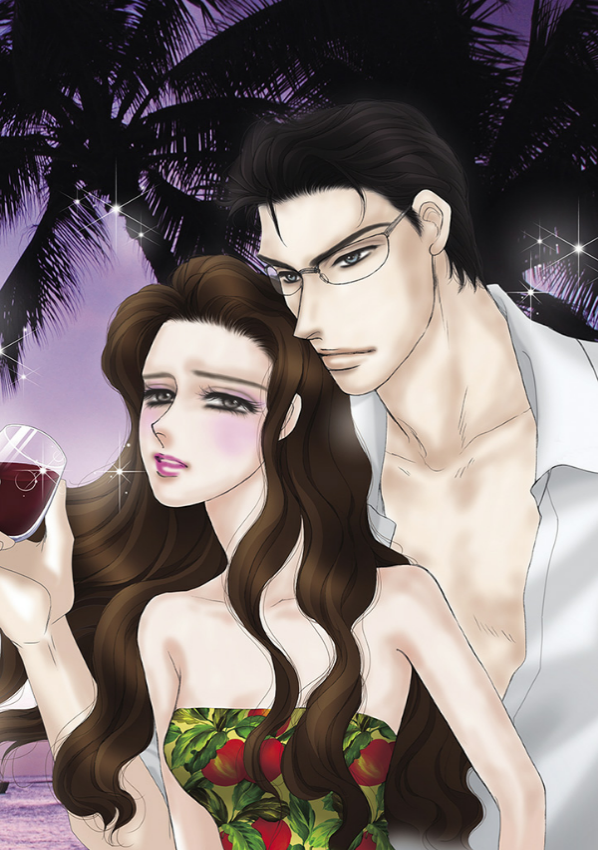 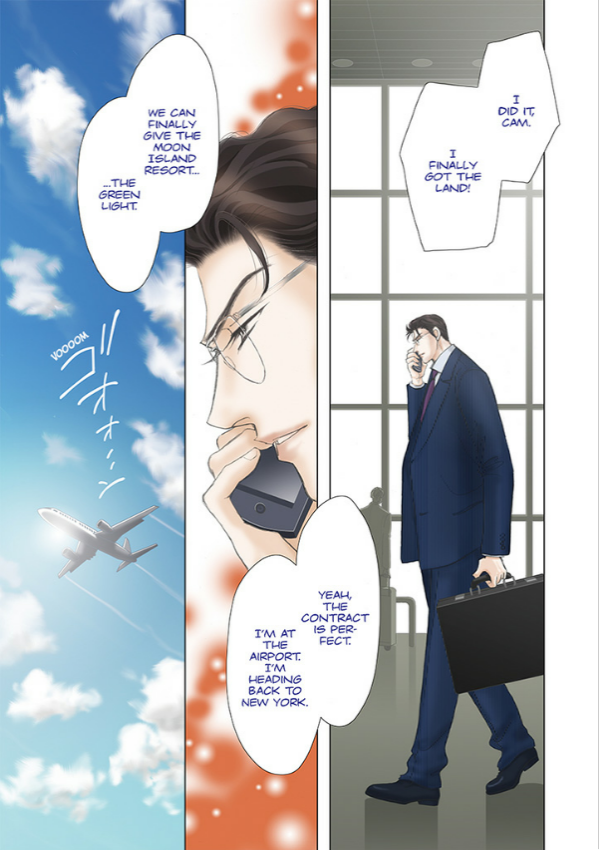 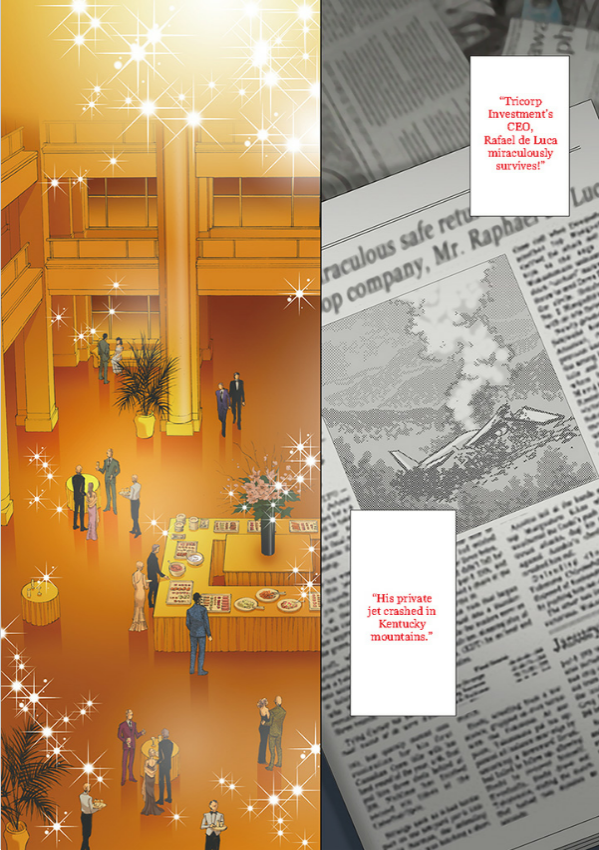 is Book 1 in the Pregnancy & Passion Series