(British English edition of The Mistress)

Book 1 of the Anetakis Trilogy 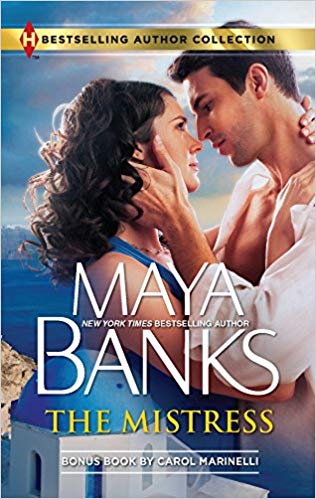