Book 10 of the KGI Series 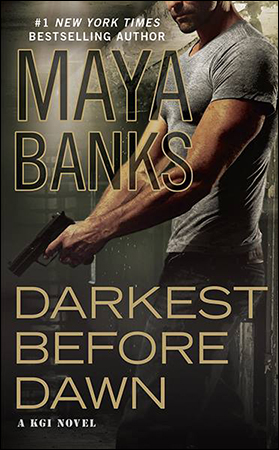