(British English edition of In His Keeping)

Book 2 of the Slow Burn Series 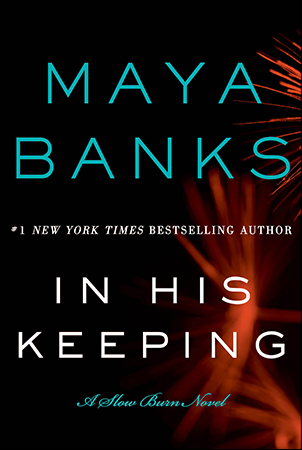