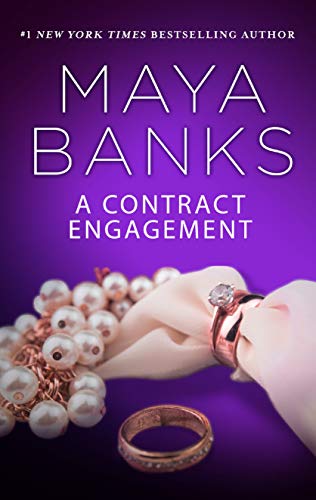 The story of a fake engagement that leads to real passion.

He’s wanted her for six months. And the opportunity has finally arrived to make Celia Taylor his—at least temporarily. Billionaire businessman Evan Reese knows she’s desperate to get him to sign with Maddox Communications. But first he needs her to pose as his fiancée at a family wedding on Catalina Island. There he’ll wine, dine and seduce the stunning ad executive… Yet what happens when the fake engagement becomes more than just an act? 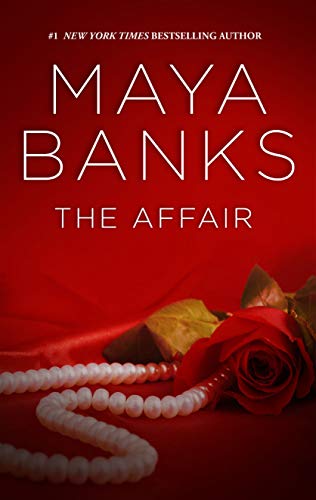 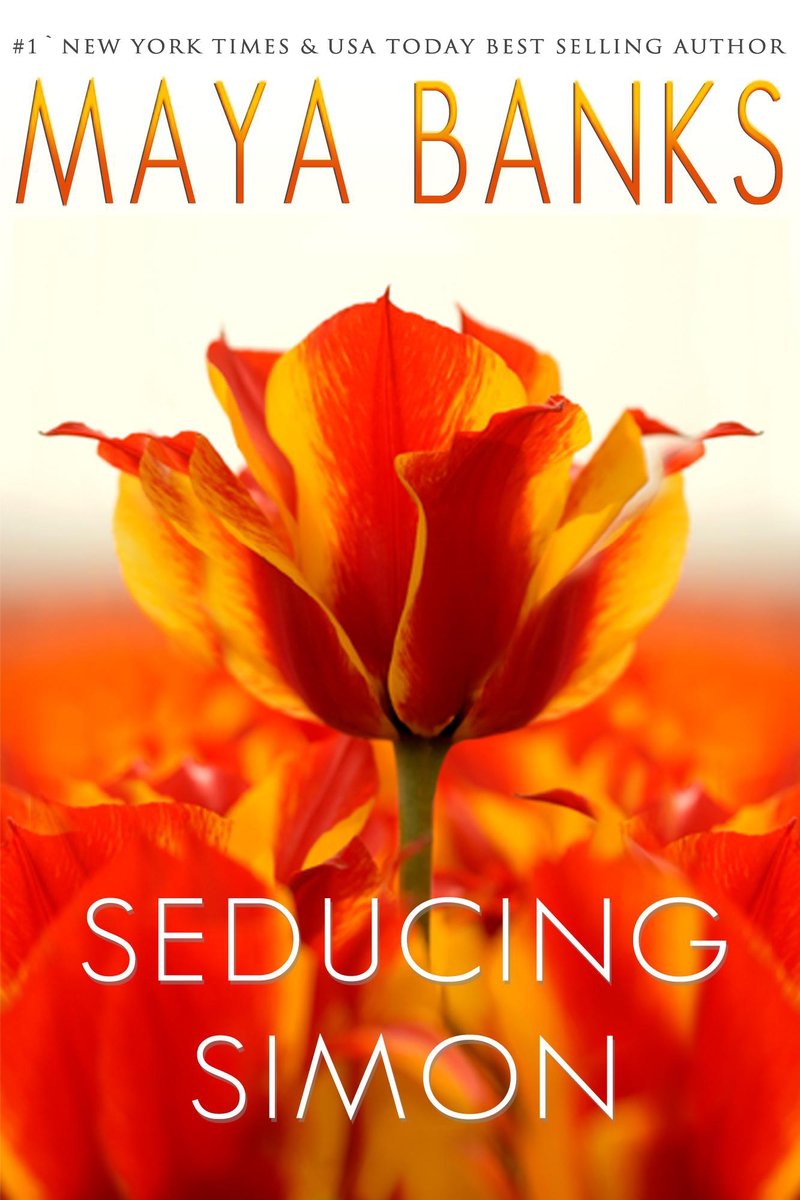