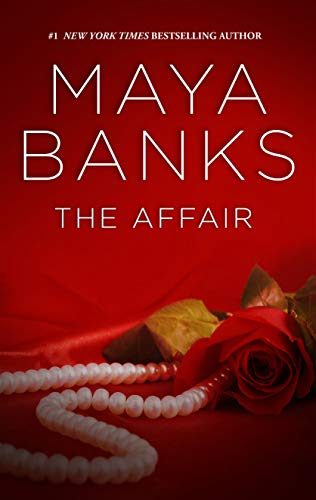 Book 3 in the Anetakis Trilogy 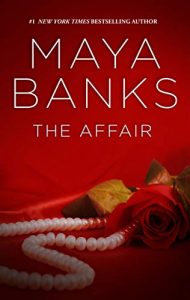 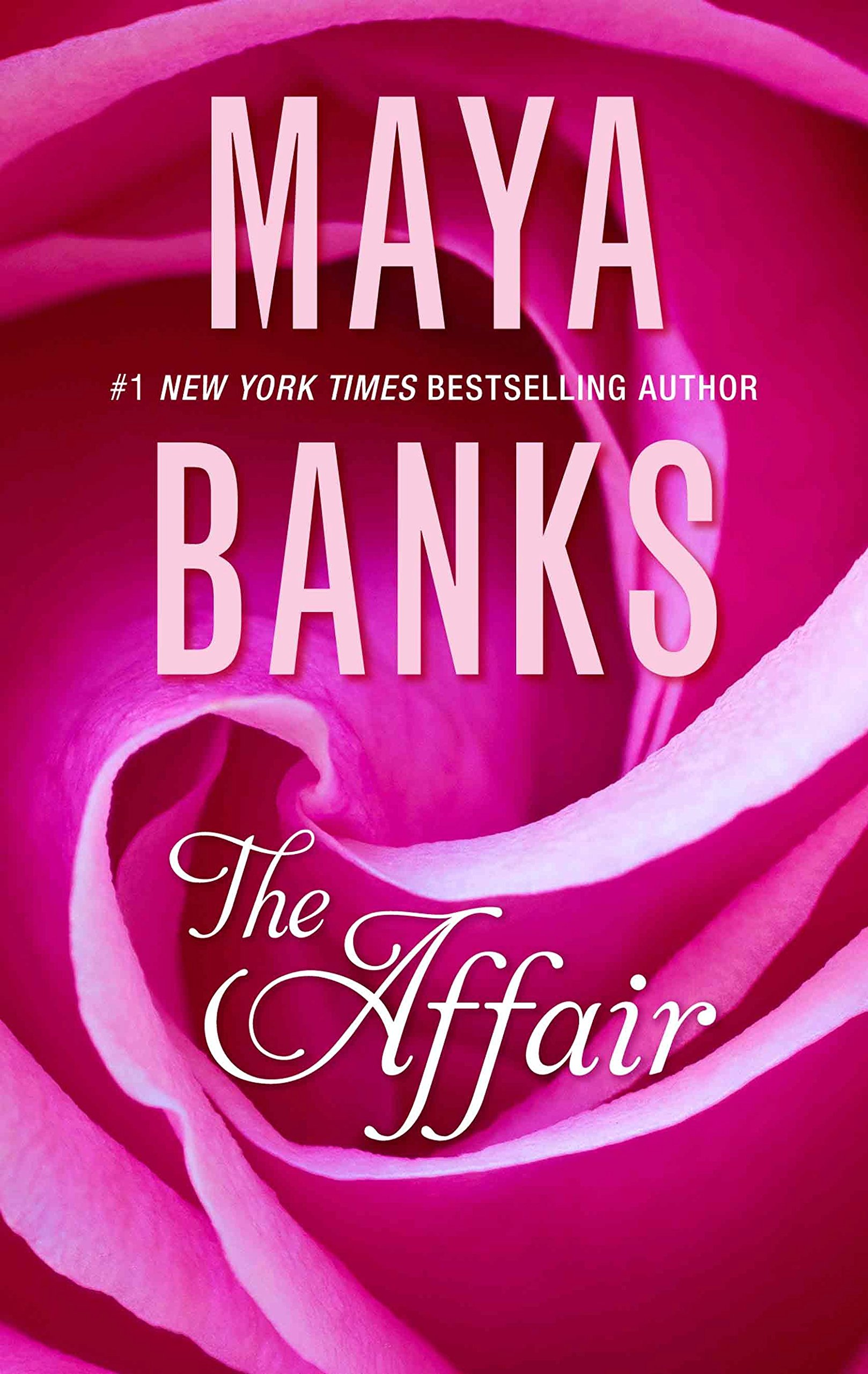 Jewel Henley shifted on the hospital bed, one hand curled around her cell phone, the other hand pushing aside hot tears. She had to call him. She had no choice.

Having to depend on the man who couldn’t get her out of his life fast enough after their one night stand wasn’t a prospect she relished, but for her baby, she’d do anything. Swallow her pride and try to let go of the burning anger.

Her free hand dropped to rest on the burgeoning swell of her belly, and she felt the sturdy reassurance of her daughter’s kick.

How would Piers react when she told him he was going to be a father? Would he even care? She shook her head in mute denial. Surely, no matter his feelings for her, he wouldn’t turn his back on his child.

There was only one way to find out and that was to push the send button. His private phone number was already punched in. She may have been fired from her job, but for some reason, she’d held on to the phone numbers she’d been provided upon her hiring.

And still she couldn’t bring herself to complete the call. She let the phone drop to her chest and closed her eyes. If only there weren’t complications with her pregnancy. Why couldn’t she be one of these beautiful, glowing women who were pictures of health?

Her thoughts were interrupted when her door swung open and a nurse bustled in pushing a cart with the computer she logged her charts.

“How are you feeling today, Miss Henley?”

“Have you made arrangements for your care after your release?”

Jewel swallowed but didn’t say anything. The nurse gave her a reproving look.

“You know the doctor won’t release you until he’s satisfied that you’ll have someone to look after you while you’re on bedrest.”

A sigh escaped Jewel’s lips and she held up the phone. “I was just about to make a call.”

The nurse nodded approvingly. “Good. As soon as I’m finished I’ll leave you alone to finish.”

A few minutes later, the nurse left, and once again Jewel lifted the phone and stared at the LCD screen. Maybe he wouldn’t even answer.

Taking a deep, fortifying breath, she punched her thumb over the send button then closed her eyes and put the phone to her ear. There was a brief silence as the call connected, and then it began to ring.

Once. Twice. Then a third time. She was preparing to chicken out and cut the connection when his brusque voice bled into her ear.

It came out more of a growl than anything else, and she quickly lost courage. Her breath came stuttering out as more tears welled in her eyes.

“Who is this?” he demanded.

She yanked the phone away and clumsily jabbed at the buttons until the call ended. She couldn’t do this. Issuing a silent apology to her unborn baby, she determined that she’d find another way. There had to be something she could do that didn’t involve Piers Anetakis.

Before she could dwell too long on such possibilities, the phone pulsed in her hand. She opened it automatically a second before she realized that he was calling her back.

Only her soft breathing spilled into the receiver.

“I know you’re there,” Piers barked. “Now who the hell is this and how did you get my number?”

“I’m sorry,” she said in a low voice. “I shouldn’t have bothered you.”

“Wait,” he commanded. Then there was a long pause. “Jewel, is that you?”

Oh God. She hadn’t counted on him recognizing her voice. How could he? They hadn’t spoken in five months. Five months, one week and three days to be exact.

“Thank God,” he muttered. “I’ve been looking everywhere for you. Just like a damn female to disappear off the face of the earth.”

“Me first,” he said imperiously. “Where are you? Are you all right?”

She lay there in stunned silence before she gathered her scattered wits. “I’m in the hospital.”

“Theos.” There was another rapid smattering of Greek that she couldn’t have followed even if she understood the language.

Completely baffled at the turn the conversation had taken, she told him the hospital. Before she could say anything else, he cut in with, “I’ll be there as soon as I can.”

And then the line went dead.

With shaking hands, she folded the phone shut and set it aside. Then she curled her fingers around the bulge of her abdomen. He was coming? Just like that? He’d been looking for her? None of it made sense.

Then she realized that she’d never told him the most important piece of information. The entire reason she’d called him to begin with. She hadn’t told him she was pregnant. 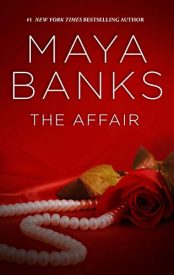 The Affair in Other Languages: 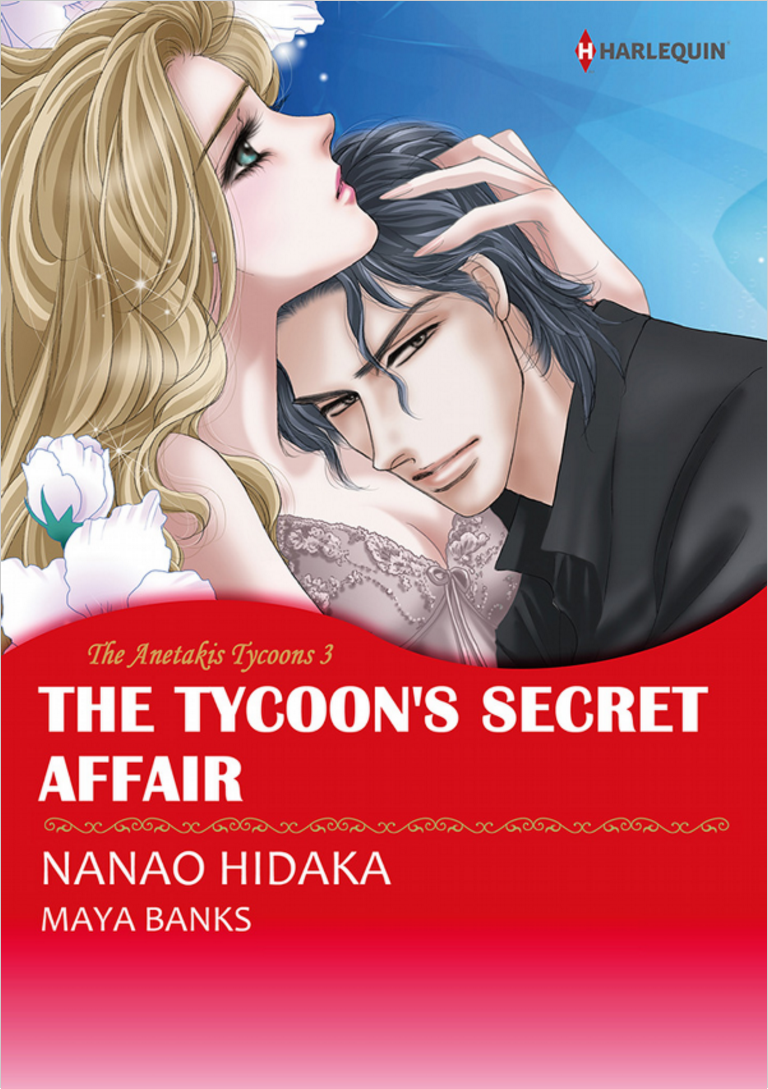 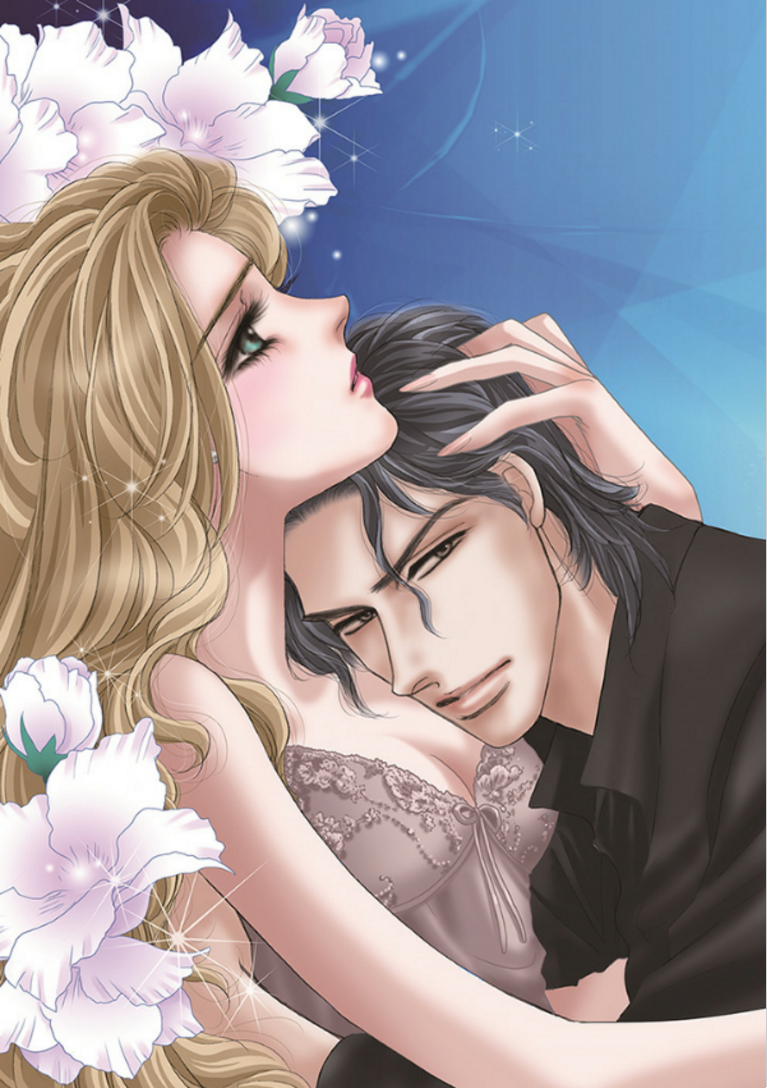 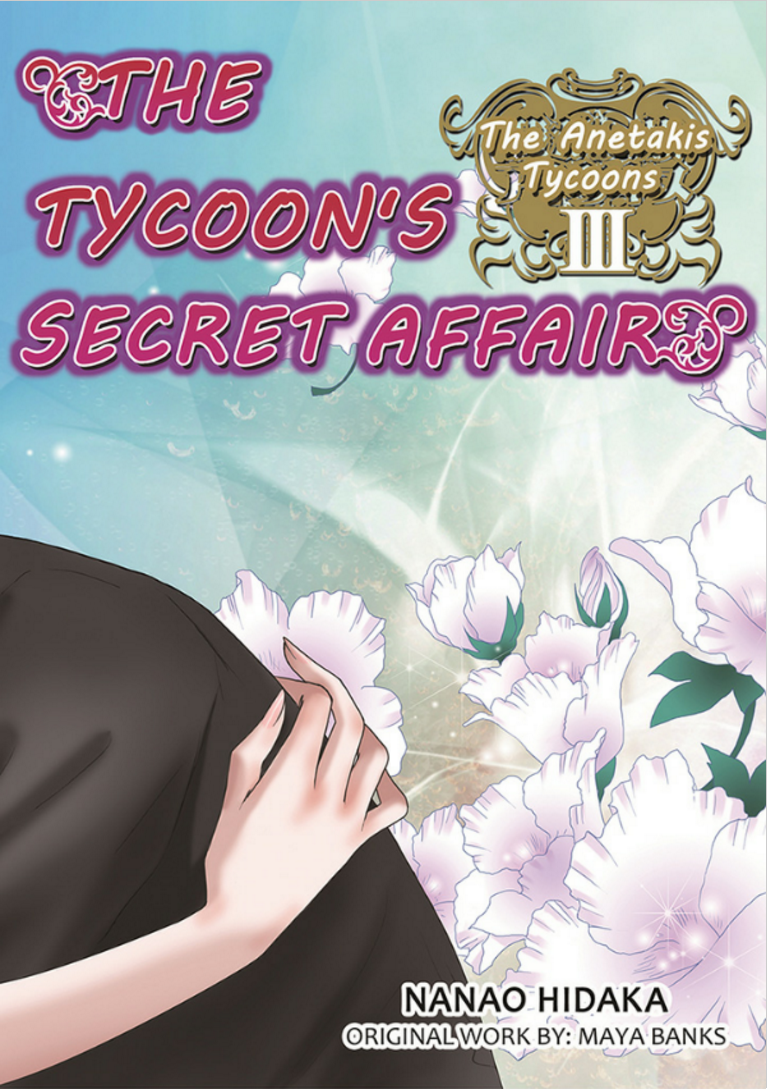 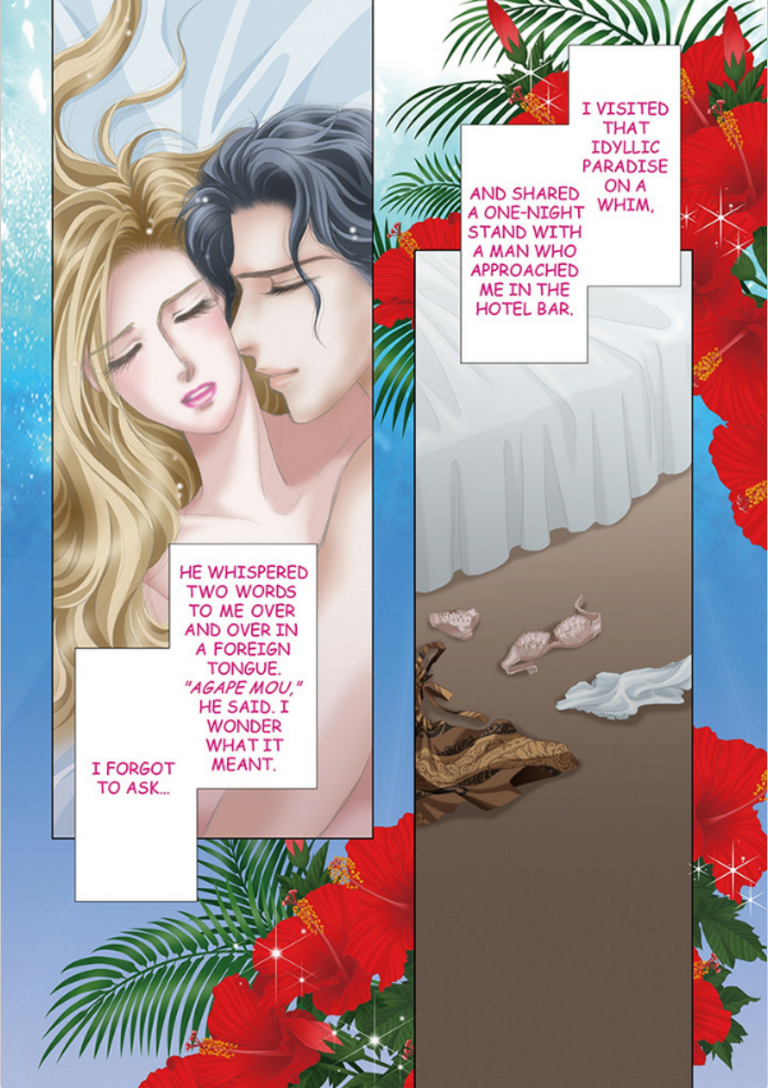 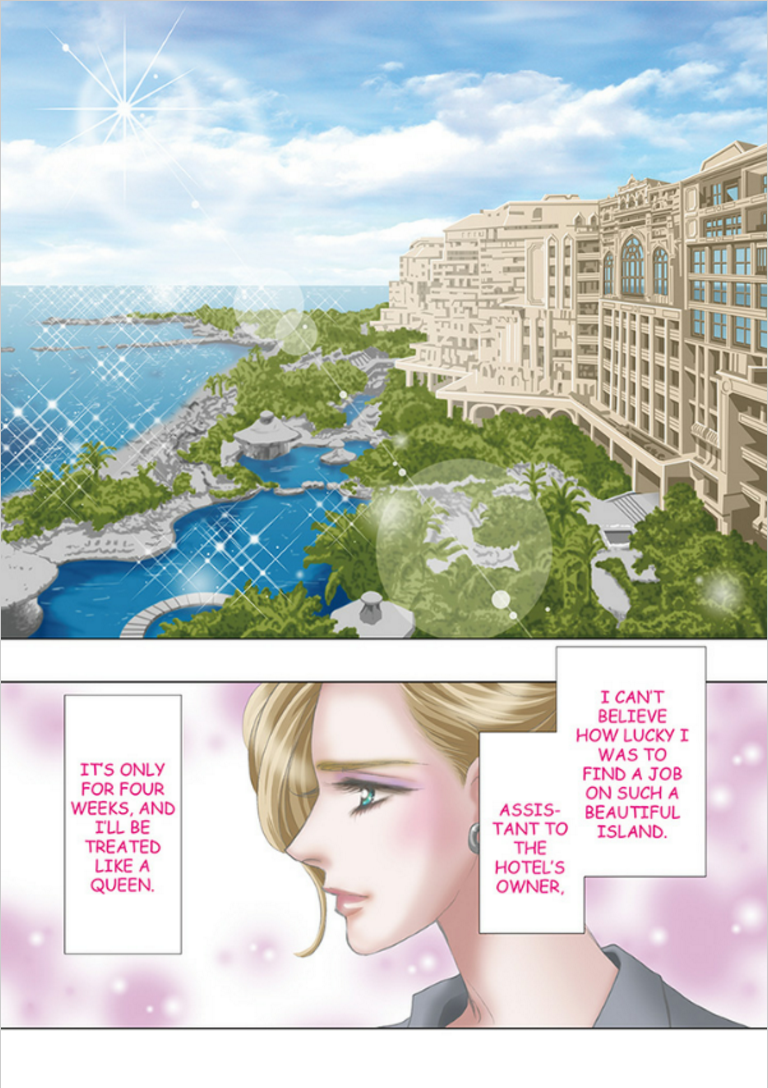 is Book 3 in the Anetakis Trilogy