Hey gang, so as promised here are the covers and blurbs for the SURRENDER TRILOGY releasing in 2014 :))  Hope you love!! 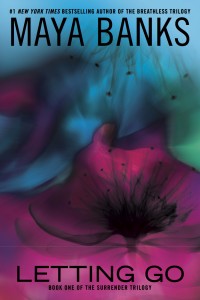 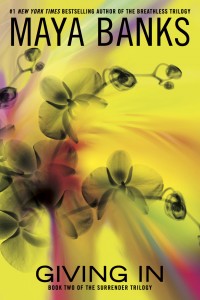 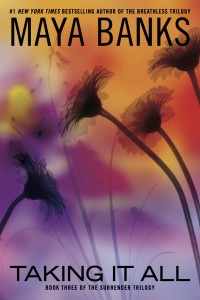