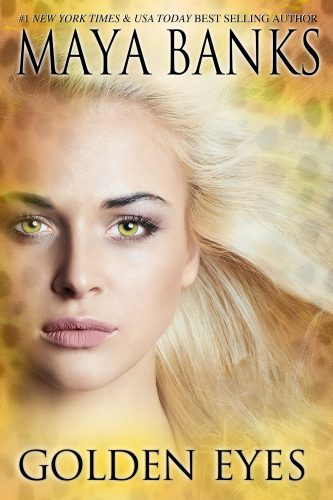 Book 1 in the Wild Series 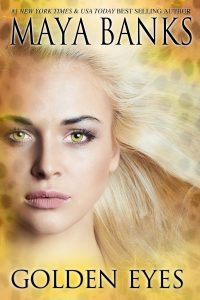 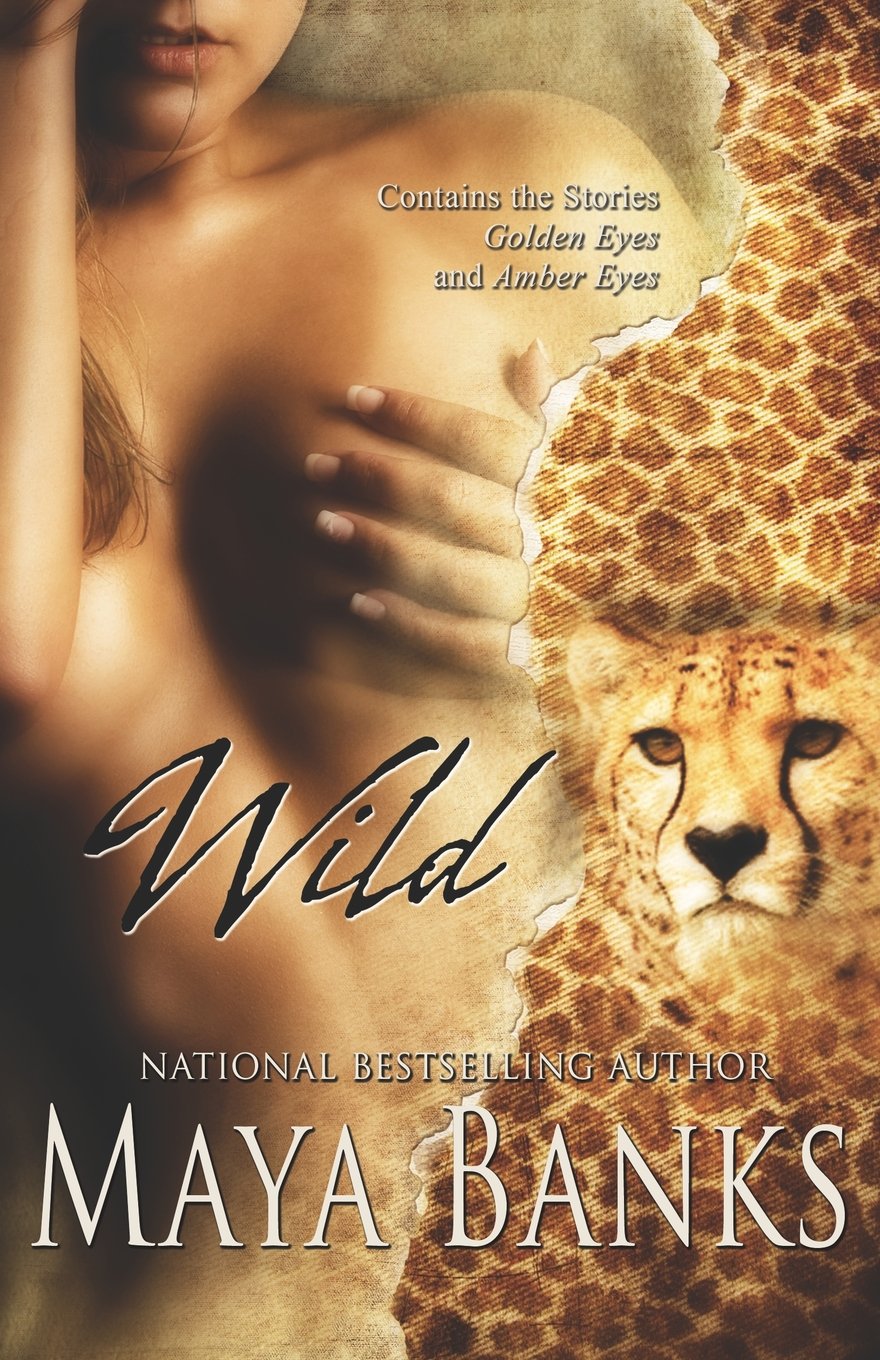 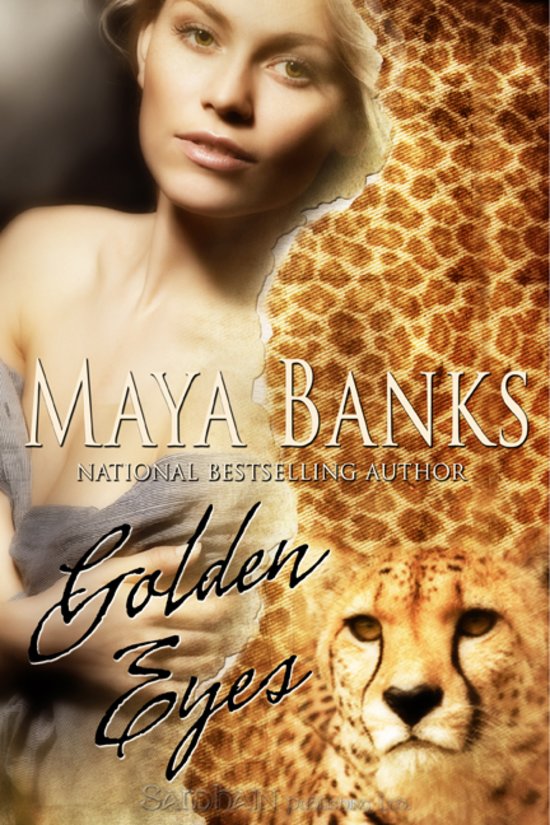 A few minutes later, Duncan pulled up to a rustic cabin about two miles out of town. He turned the truck off and got out, quickly shutting the door behind him.

The warm interior of the cabin was a welcome change from the brisk evening air, and his clothing was still damp with sweat. A long, hot shower was a high priority. Just as soon as he got his cheetah squared away.
The back mudroom made the most sense. It wasn’t warm or inviting, but he could lock the cheetah in until Doc Robbins could come out.

Would she be hungry? And what did cheetahs eat? Red meat obviously. He rummaged in the fridge and found a thawed steak he’d planned to eat for dinner. He filled up a bowl with water and set the food and the dish in the mudroom.

Satisfied with his arrangements, he walked back out to the truck and cautiously peered in the window. She was just how he’d left her. He eased open the door, and she picked her head up, pain still evident in her eyes.
She made a low chirping noise that sounded strangely vulnerable. He soothed a hand over her head in an effort to comfort. She closed her eyes and let out a purr.

“Come on, girl. You’ll be more comfortable inside. And I have food. A nice, juicy steak.”

He pulled slightly at her nape, and she hobbled out of the truck, favoring her leg as she jumped down. Would she follow him? She hadn’t been resistant so far.

He started for the house and looked back to see her walking slowly, painfully behind him. He held the door open and felt a moment’s relief when she padded inside.

He led her to the mudroom, and when she went inside, he shut the door, locking it behind her. As he walked back to the kitchen where his phone was, he shook his head. What a day. Just when he’d thought he’d seen it all, something always managed to crack that theory.

He called Doc and the answering machine picked up, but this time Duncan left a short message for Doc to call him back as soon as possible. He tossed the phone aside then walked back out to his truck to unload his rifle and bring it in. As he walked back in, the phone was ringing and thinking it could be Doc Robbins, he hurried over to answer.

“Hey Duncan, I hear you had trouble today,” his close friend and fellow cop, Nick said.

“Yeah, I ran into some poachers,” Duncan replied as he headed toward the bedroom.

“Yeah, I already gave Mandy a description of one of the assholes. I’ll follow up on the others when I come in tomorrow morning. They weren’t from around here, not that I’m surprised by that.”

“Figure out what they were hunting?”

“I’ll talk to you about it tomorrow. I’m kind of beat. Long day.”

“Yeah, just tired. I’m gonna hit the shower and head to bed. I’ll see you in the morning.”

After hanging up, he trudged to the bathroom, already salivating over the idea of a hot shower.

For several long minutes, he stood under the hot spray, letting it wash over him. He cracked a grin as he soaped his big body. A cheetah. He had a fucking cheetah in his mudroom. It didn’t get any more bizarre than that. He was going to take pictures because Nick would never believe him otherwise.

He took his time drying off and dressing. When he’d finished, he went into the living room to start a fire. His house was small, but it was his, and it was in his dream spot. He owned the acre of land the house sat on, and the view from his back deck was something you only found on postcards.

When the fire was crackling and a nice blaze had caught, he walked back to the kitchen, intent on fixing something to eat. The steak he’d planned was out, but he could make do with a sandwich.

Thoughts of the cheetah, and curiosity, niggled at him. Had she eaten? Was she in a lot of pain? Was she pacing the room, eager to be free?

Finally, he put the sandwich down and walked over to the door. A peek wouldn’t hurt.

He cracked the door and eased it open. A single light bulb hung from the ceiling, bathing the small space in a harsh glow. But when he looked across the floor, it wasn’t a cheetah that he saw.

All the air escaped his lungs in a gigantic what-the-fuck whoosh. He staggered against the door and had to grope for the doorknob to steady himself.

Lying on the floor curled into a protective ball, an arrow protruding from her thigh, was a naked woman. 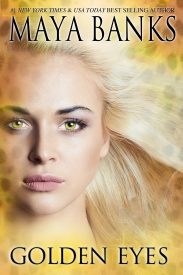 Golden Eyes in Other Languages:

is Book 1 in the Wild Series