(British English edition of With Every Breath)

Book 4 of the Slow Burn Series 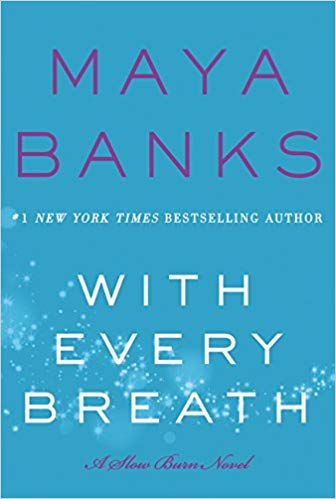