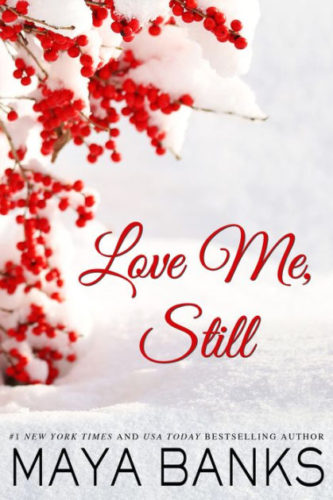 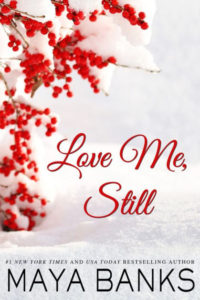 Their father’s familiar scent drifted to Cael and Riyu through the mountain pine. The two wolves raised their heads, sniffing the wind. The fur on their backs prickled and stood on end. Danger.

Simultaneously, they shifted to their human form. More of their pack shifted around them as they forged through the trees in the direction of Magnus’ scent. Nude forms became clothed, a barrier to the cold and snow. Cael and Riyu conjured buckskins, boots, a shirt and a heavy fur.

Their worry was not only for their father but for their mate, Heather. She had gone with him this day along with Niko to the small mountain town below.

They sniffed again but couldn’t detect the scent of Heather or Niko. Only their father. And his blood.

They put on a burst of speed, bounding into the clearing where their father struggled through the snow in his human form.

Cael and Riyu rushed to where the older man collapsed, blood smearing his face and chest. His wounds were ragged, and the flesh lay open in several places.

The two brothers looked at each other, fear churning in their gut. Where was Heather? Where was their mate?

“My sons,” Magnus said, his voice low and weak.

“What happened, Father?” Cael demanded. “Where are Heather and Niko?”

Behind them, the rest of the pack gathered. Silent and worried. A high-pitched scream shattered the calm. Someone must have summoned their mother.

She shoved by them and gathered their father in her arms, rocking back and forth as tears streamed down her face. Magnus struggled against her, looking beyond her to his sons.

They surged forward, their minds consumed with worry and fear that they had lost their mate as it appeared they would lose their father. His wounds were severe. They were mortal.

“You must tell us where to find her, Father,” Riyu pleaded. “Tell us what happened. Who did this?”

“S-she betrayed us,” Magnus said, his voice heavy with pain and sorrow.

Cael reared back. “What? What are you saying?” He moved closer to his father, gently pushing his mother away. “Father, Heather is our mate. She would never betray us.”

Magnus coughed, blood bubbling from his mouth. “She did this. I think Niko is dead as well. We were ambushed. I was taken. I saw her at the clearing where they held me and Niko. I saw her hurting him as the others beat me. I heard her swear vengeance on the pack.”

“No,” Riyu denied, shaking his head. “She wouldn’t. She loves us. Accepts what we are. She would not lead hunters to us.”

Magnus’ clear blue eyes, mirrors of his son’s, opened wide and stared at the two brothers. “Look into my sight. See what I saw.” 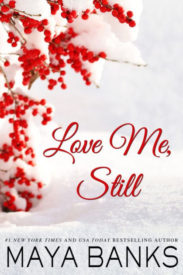 Love Me, Still in Other Languages: