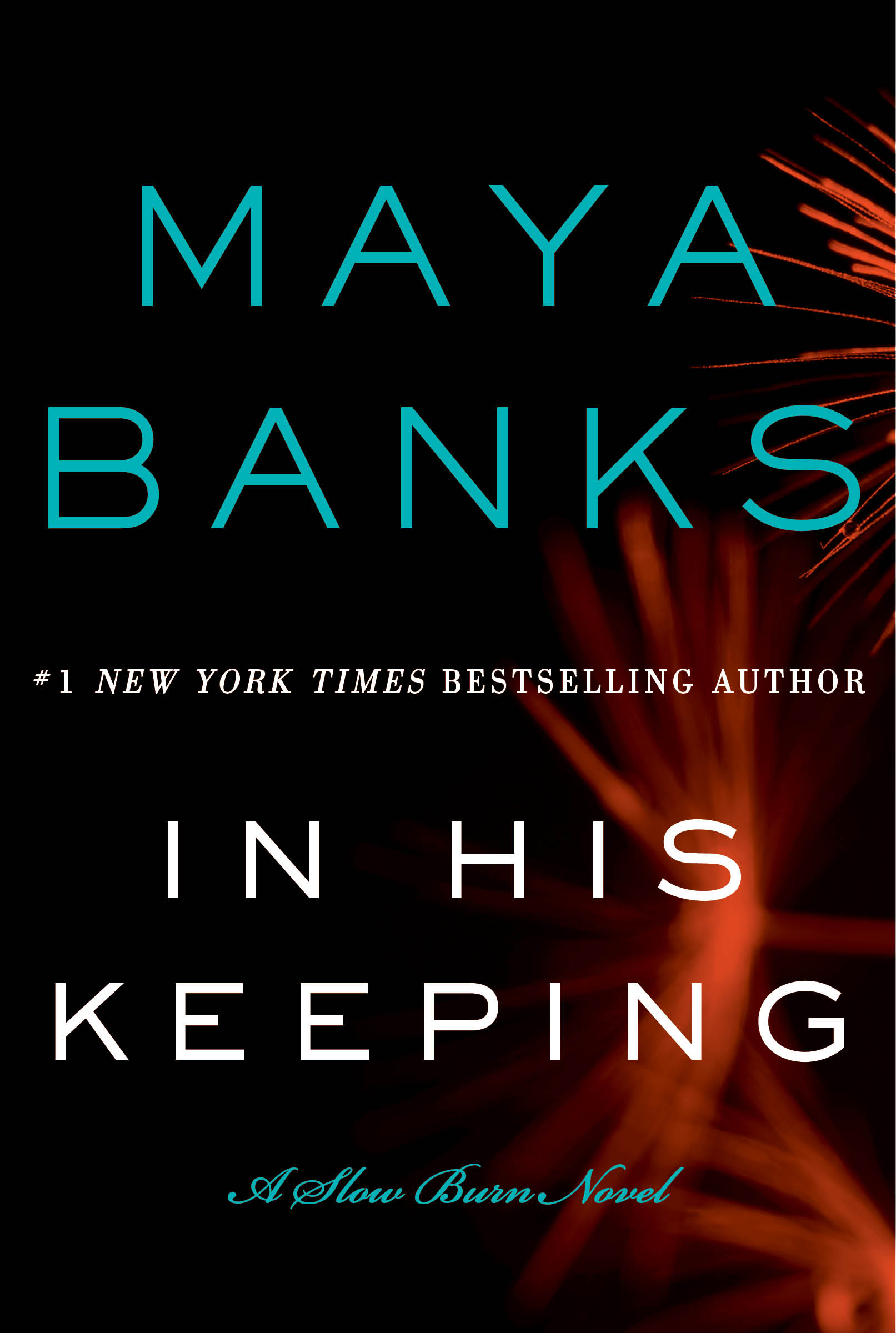 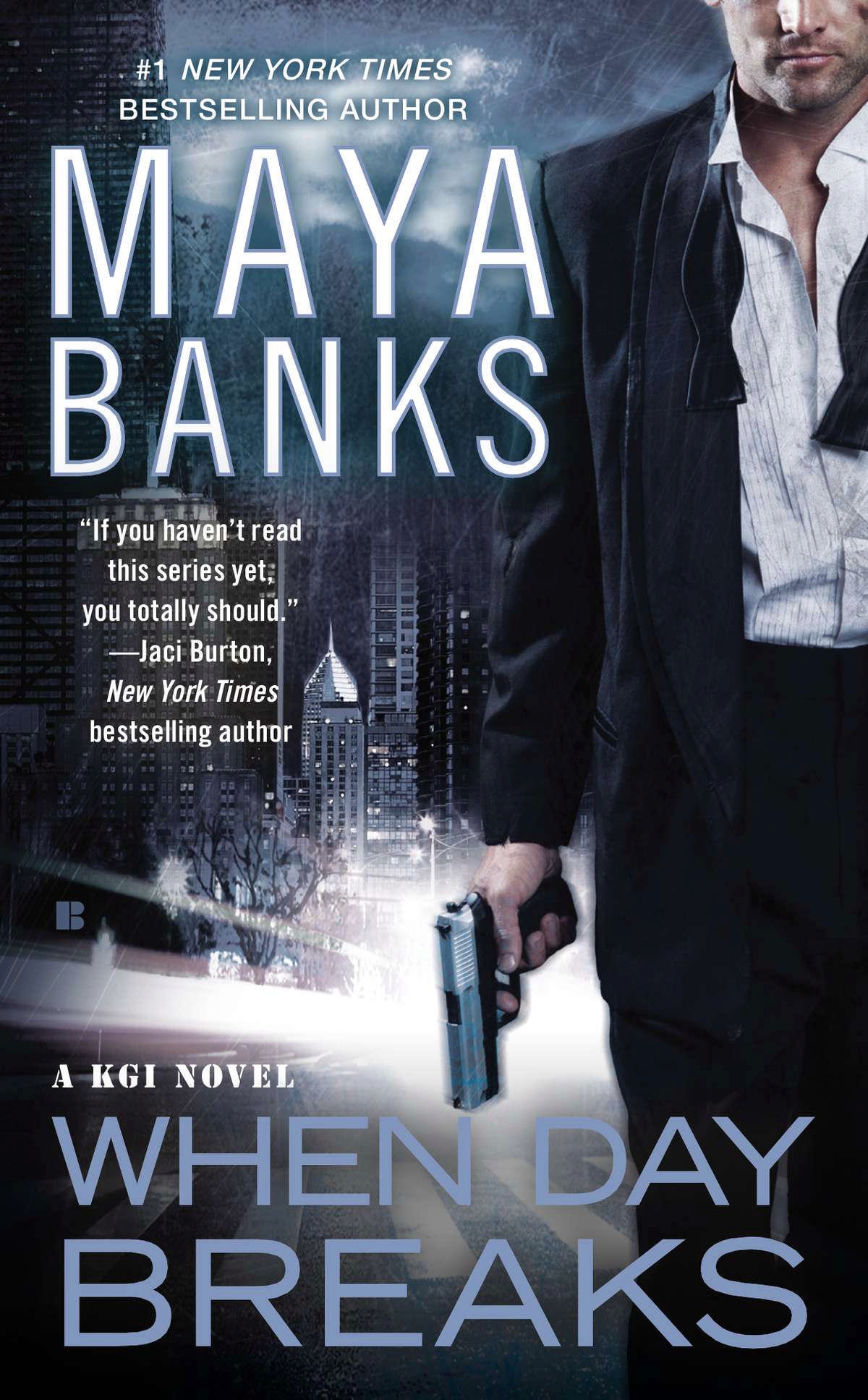 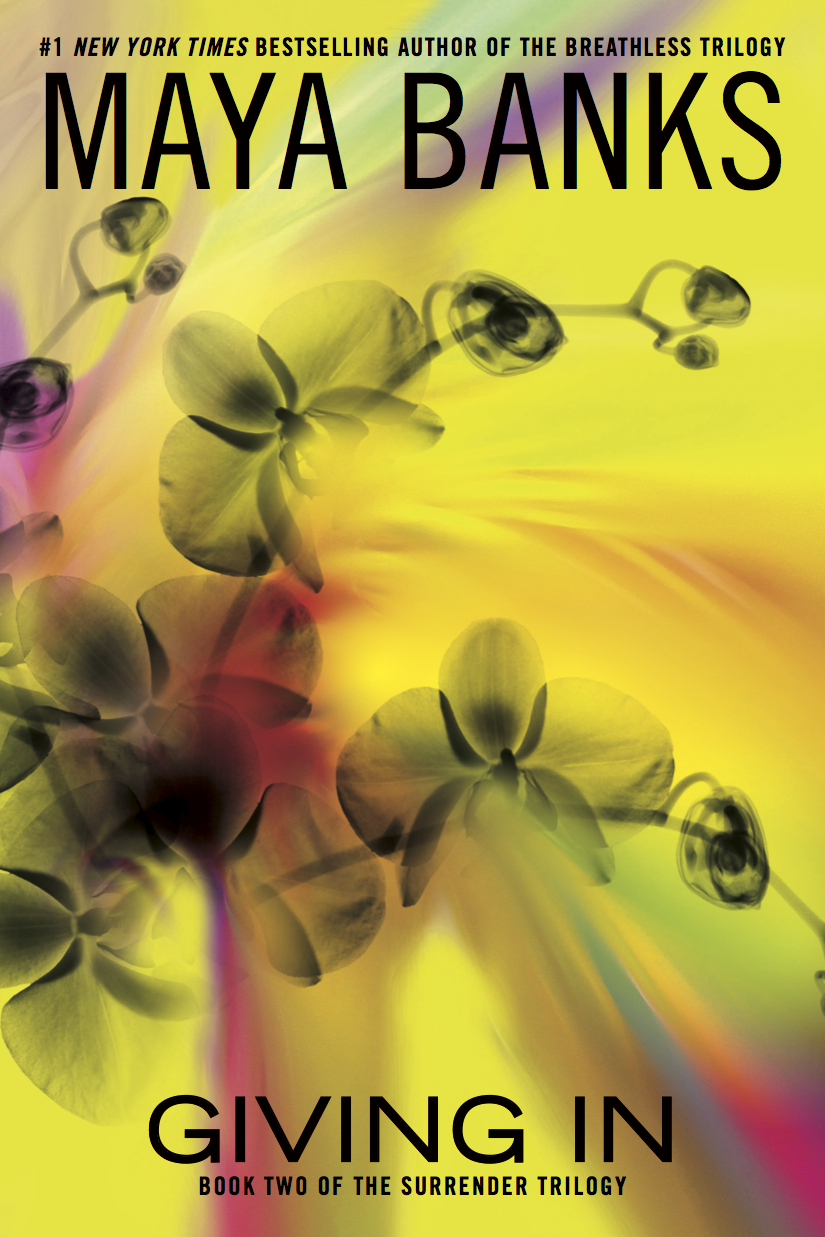 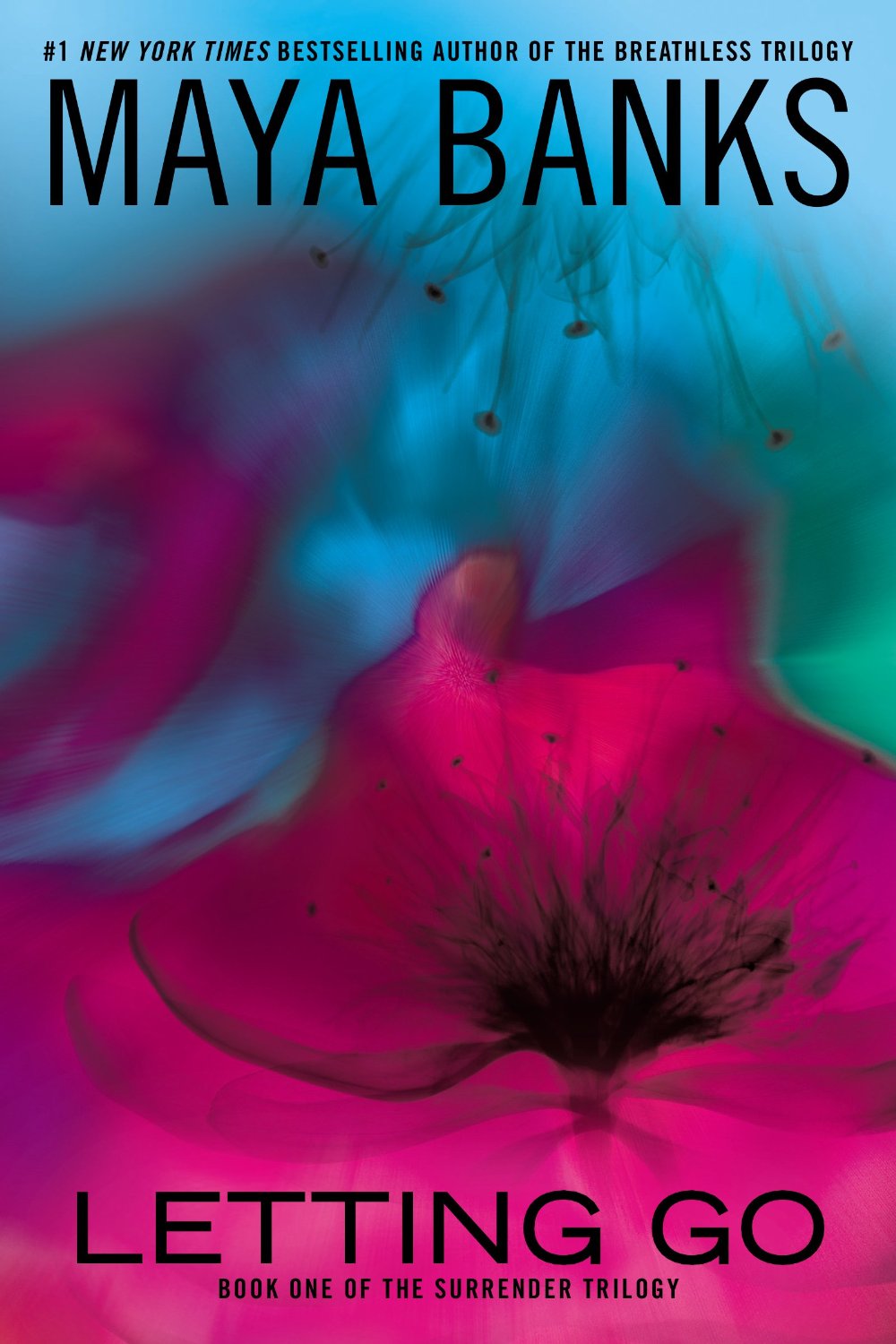 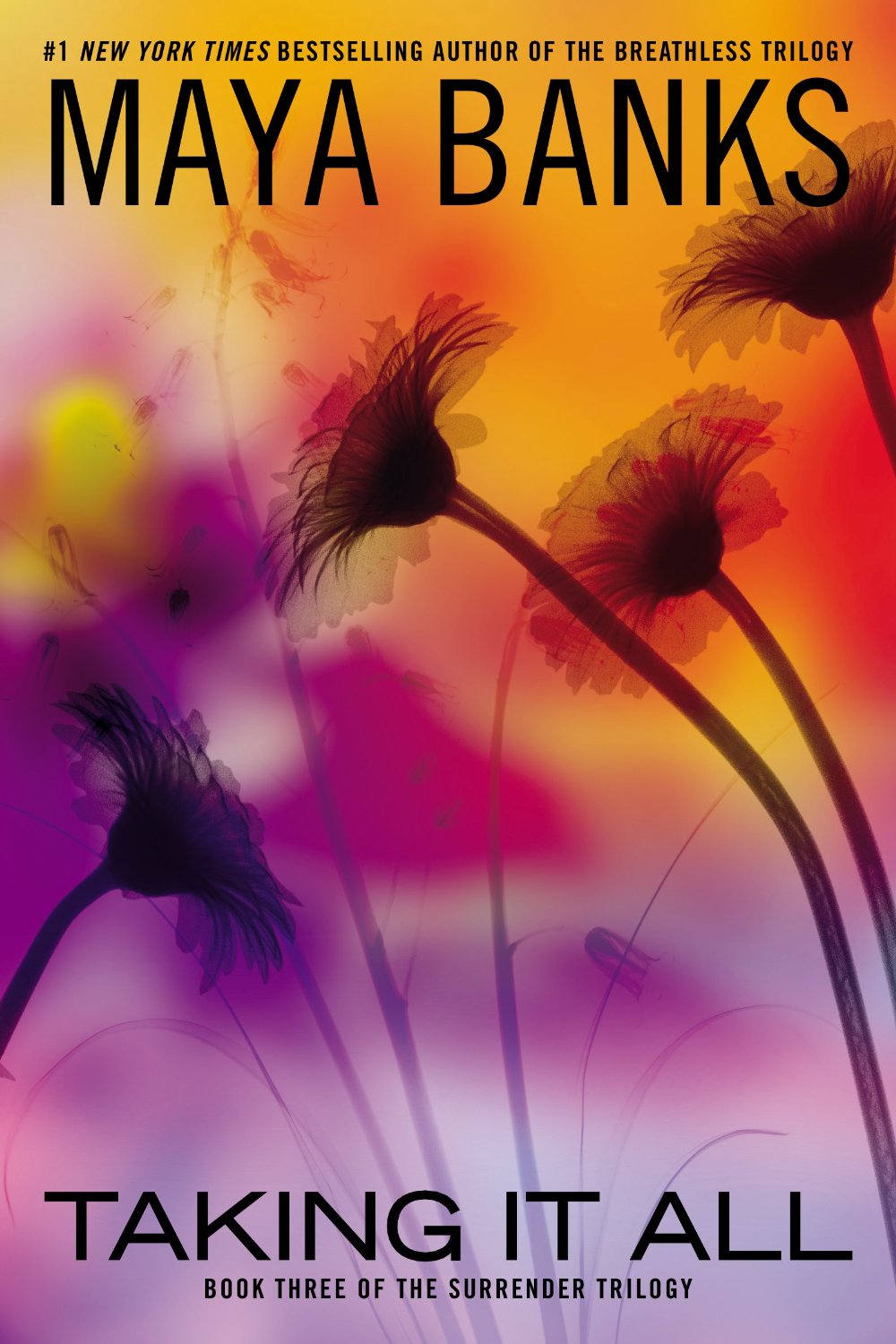 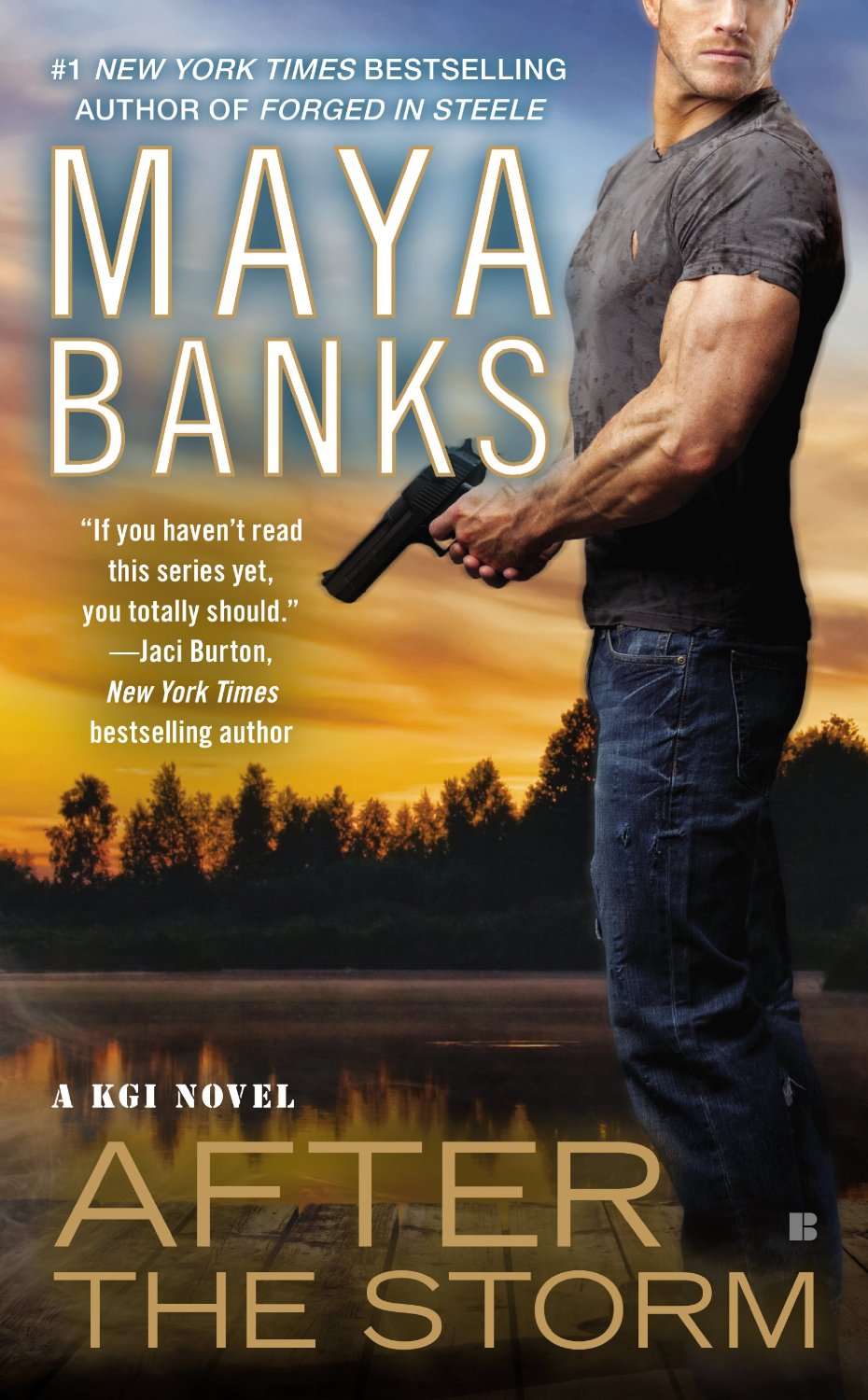 Over the years, Donovan Kelly has fought relentlessly for justice, women and children always holding a special place in his heart. Working side by side with his brothers, Donovan has witnessed firsthand the toll it’s taken—physically, mentally, and emotionally—on his loved ones, and the innocent lives caught in the crossfire. What he never expects is for his next mission to happen right on his home turf—or for it to take a very personal turn.

Picturesque Kentucky Lake is the perfect place for a soul in search of safe harbor. A beautiful stranger has arrived—desperate, breathless, and on the run from a dark past closing in on her and the younger siblings she has vowed to protect. Donovan must now draw on every resource at his disposal—if he wants to save a woman and the children who may prove to be his destiny. 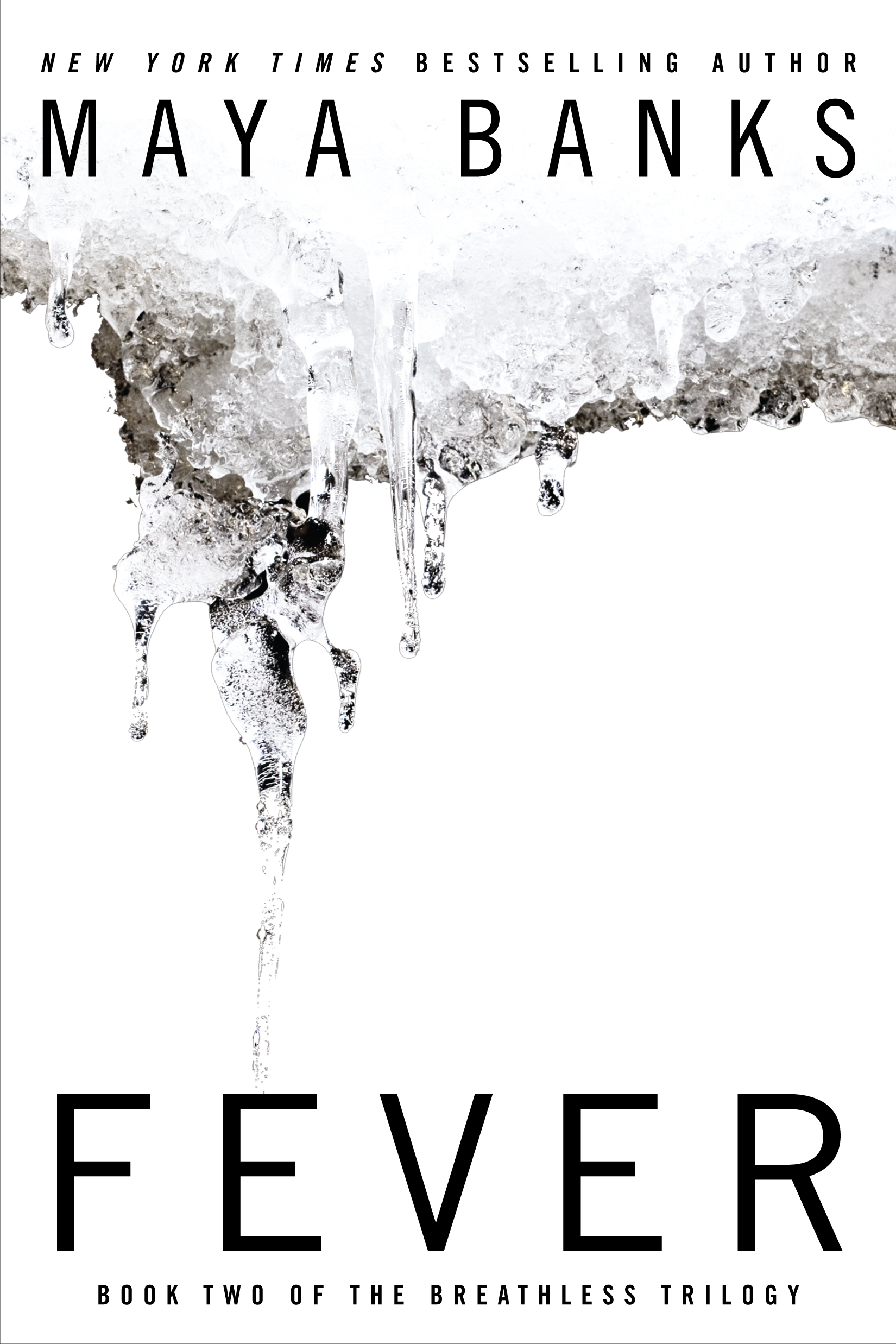 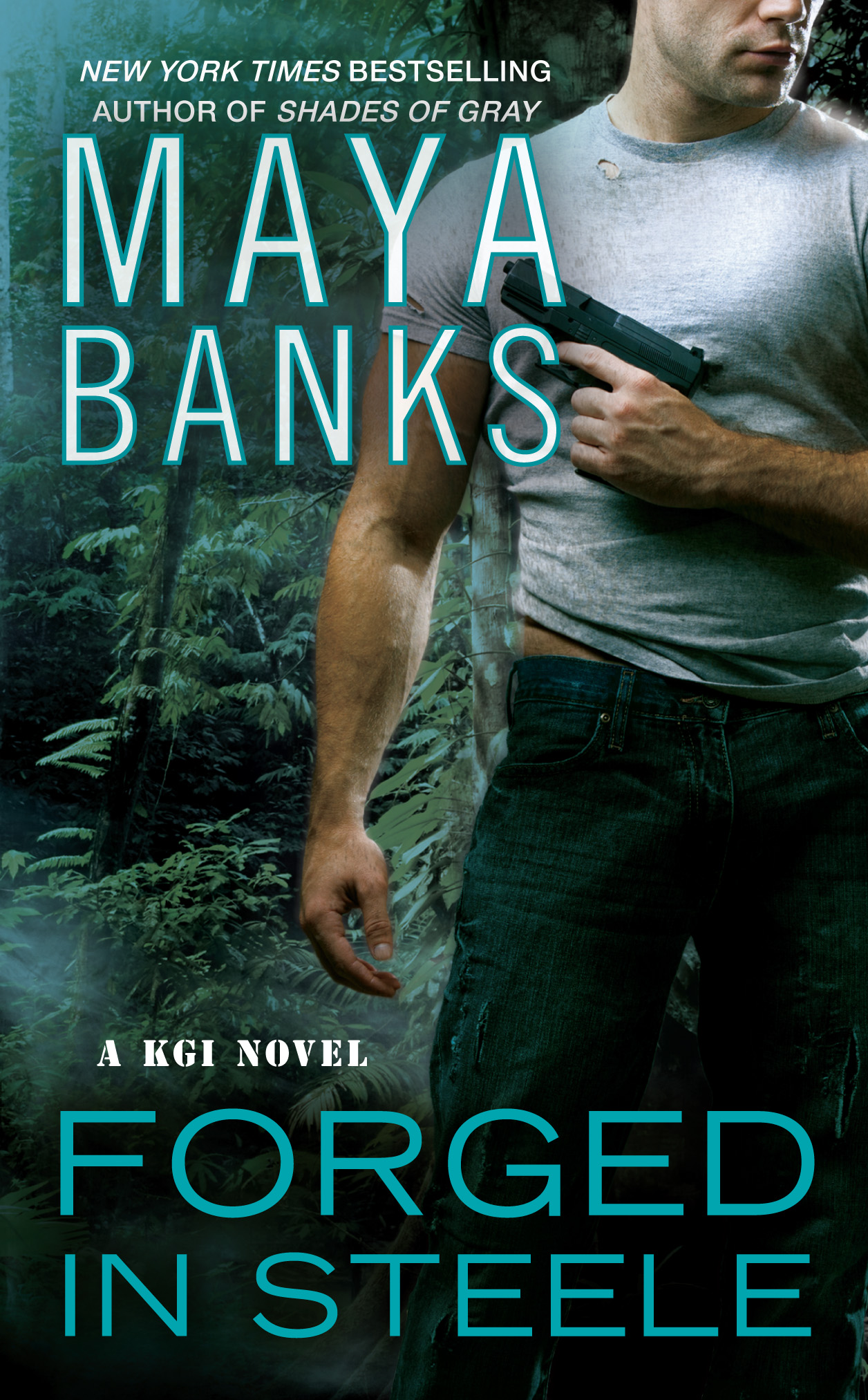 Steele, a KGI team leader, is an enigma not even his team mates understand. His emotions are tightly locked down and nothing can break that icy exterior. Nothing except Maren Scofield, a doctor on a mission, a woman who has gotten under Steele’s skin and threatens to crack that unflappable cool he’s legendary for.

Steele is determined not to allow Maren past his carefully guarded defenses, but when she’s in danger, there’s no way he’ll allow anyone else to protect her. She’s hiding something. He’s sure of it. But he isn’t prepared for the shocking discovery her secrets reveal. Or how they will forever alter the course of his destiny. He has a decision to make. Hold tight and shut her out. Or take a chance on something more powerful than he’s ever faced. Love.